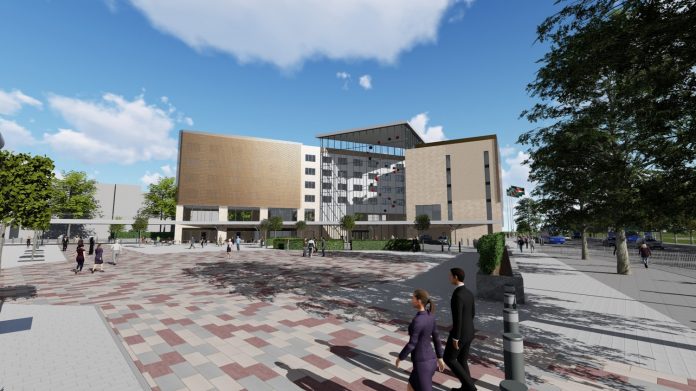 Following the news that Leicester Tigers will shortly begin ‘breaking ground’ on the proposed hotel development at Welford Road stadium, the club has provided an update on what to expect in the coming months.

The £22m project will see the construction of a five-floor, 183 room hotel, with 3,300 square metres of reception, lounge and dining areas, as well as a business centre, retail and lobby areas opening up onto an outdoor fan zone in front of the Holland & Barrett Stand. The facility will also house a fitness suite, restaurant and fifth-floor ‘sky bar’ on top of an underground car park.

Access to the NCP car park will cease at the end of Wednesday, March 18 with all existing NCP equipment including ticket machines, signage and barriers being decommissioned and removed from site prior to vacating on Friday, March 20.

The existing entrance on the Welford Road side will then be closed to the public until project completion.

The project will not be affected by the postponement of matches in light of the current Covid-19 outbreak, and Marshalls will be operating a closed and secure site during this period.

From Monday, March 23, yellow hoardings will be erected around the perimeter of the current car park site and there may be some disruption to pathways as well as increased construction vehicle traffic via the current entrance on Welford Road. 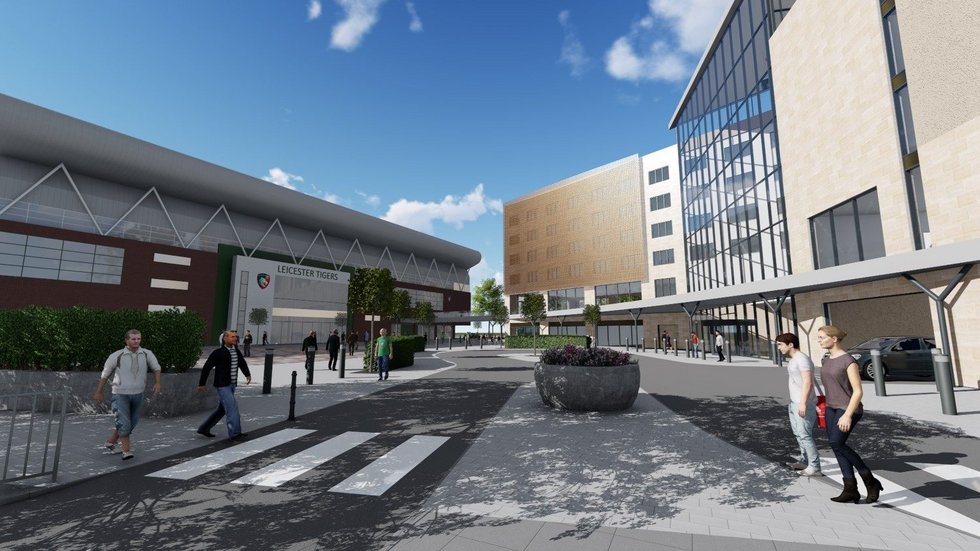 There will be limitations to parking in and around Welford Road Stadium in the coming months and the club will share further details in regards to matchday and non-matchday parking after the current five-week suspension of the season as directed by Premiership Rugby and EPCR.

Supporters with seasonal parking passes have been contacted by the club in relation to any disruption, and anyone who usually parks in the NCP or Crumbie Car Park will be notified with the appropriate changes.

The stadium’s VIP Car Park in front of the Holland & Barrett Stand will remain accessible and has 28 spaces available for visitors to the venue.

The club is aware that the current NCP and Crumbie Car Parks are used by members of the public, including staff and visitors to the Leicester Royal Infirmary.

The Crumbie Car Park will remain open and operational by the club at this stage. This will be reviewed on a weekly basis pending advice from Marshalls, the LRI and the club. Nearby public car park options include the NCP Car Park further along Welford Road, accessible via Mill Street.

Further updates will be shared by the club over the coming months. 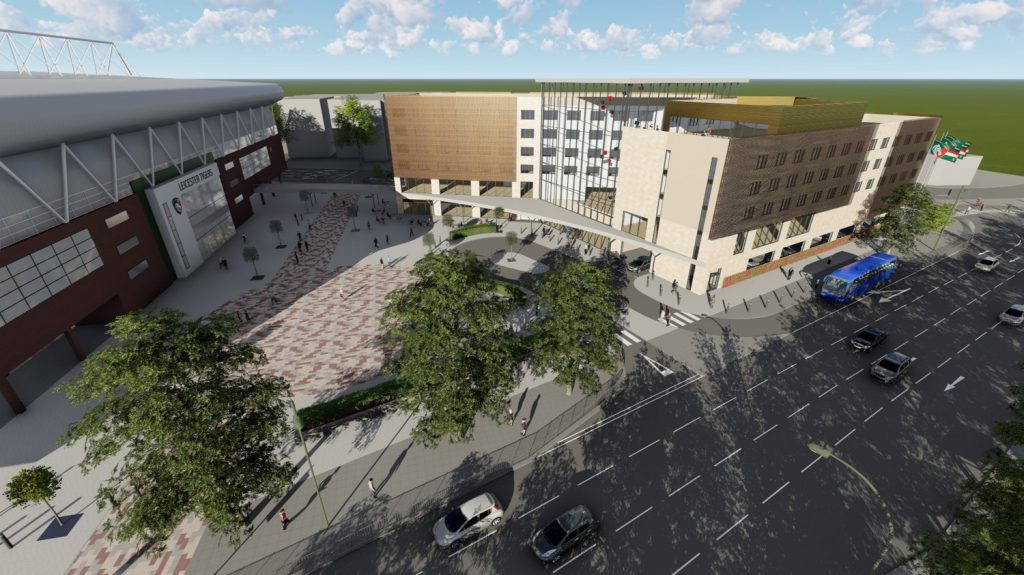 Plans for 1,600 home development in Northampton take another step forward

31st March 2020
Developer Charterpoint has secured planning permission for a development of one-bedroom apartments in Beeston, Nottingham. The two/three-storey scheme, on the corner of Queens Road and...

Plans for 1,600 home development in Northampton take another step forward