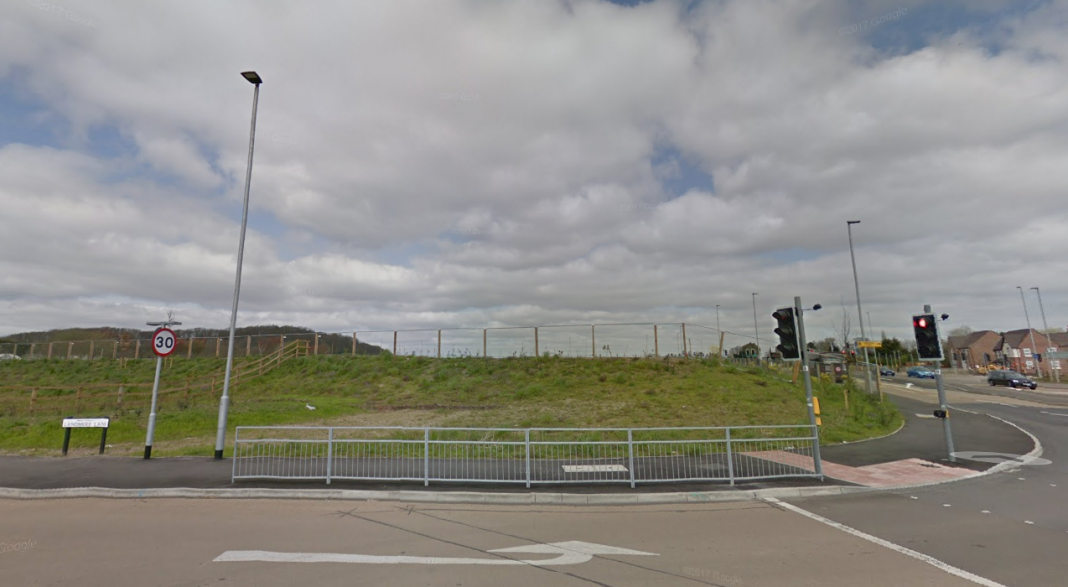 The supermarket chain Waitrose have confirmed that plans for a store on the 3716sqm site on Melton Road, known as Wheatcroft Island in Edwalton will not continue.

The supermarket chain Waitrose have confirmed to Rushcliffe Borough Council this week their plans for a store on the 3716sqm site on Melton Road, known as Wheatcroft Island in Edwalton will now not progress.

This follows extensive efforts and protracted discussions with lead members and officers of the Council to try and encourage them to continue with their planned investment.

The decision was made by the main board of Waitrose. The board are also understood to have decided to place the prime retail site on the market to other investors.

This follows previous decisions made by Sainsbury’s and Tesco’s not to proceed with investment in the Borough of Rushcliffe and appears to be a consequence of the continuing well-publicised difficulties within the retail and major supermarket sectors.

Proposals for a foodstore and four smaller retail units on the site had been submitted in applications dating back to 2014.

Leader of Rushcliffe Borough Council Cllr Simon Robinson stated his disappointment at the news from the supermarket but said he is confident the site will still attract investors and operators who will work hard to try and ensure they complement the Rushcliffe environment.

He said: “Representatives of Waitrose have confirmed the site will no longer be pursued by the applicants.

“Despite our sustained efforts with the landowners to work with developers since the first application for the site arrived, on this occasion they have chosen not to process their application further.

“As ever though we will always look to work together with developers who can potentially bring jobs to Rushcliffe. We are confident we can attract other retailers to the Borough as we continue to be consistently voted the best place to live in the Midlands.”

The previous plans had included car parking, associated infrastructure and landscaping and construction of the site access on a new highway has been completed as part of the local Edwalton Strategic Allocation that is delivering hundreds of new homes.

The Council is currently considering an application for an Aldi store on adjacent land, accessed off Landmere Lane.