Up to 170 homes coming to Leicestershire village after successful appeal 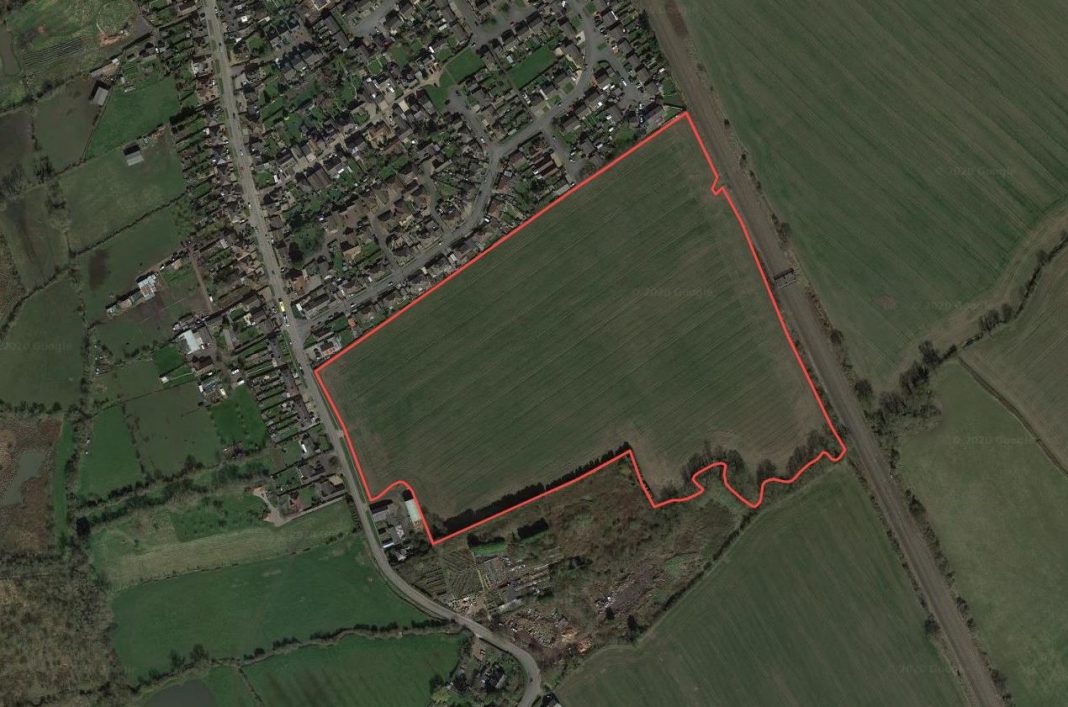 A property consultancy has helped a housing developer win an appeal to build up to 170 homes at a site in north Leicestershire after giving detailed evidence at a public inquiry.

Fisher German helped David Wilson Homes and Anthony Raymond Shuttlewood win its appeal against Charnwood Borough Council, which initially refused its outline planning application to create up to 170 homes at a site off Cossington Road, Sileby.

The Council initially refused permission on its officers’ advice as the site was in an ‘Area of Local Separation’ (ALS) between Sileby and nearby Cossington and that Sileby had already met the target growth as set out in the Council’s Development Plan.

However, David Wilson Homes appealed, and its case was bolstered by Fisher German’s expertise in planning matters.

The presumption in favour of sustainable development was engaged as the council were unable to demonstrate a five-year supply of housing.

Angela was able to successfully demonstrate that the any negative effects of the proposed development in terms of character and appearance and the conflict with the development plan were outweighed by the clear benefits.

Despite the Council‘s disagreement, she argued that the development was in a sustainable location, would make provision for affordable housing and other infrastructure requirements as well as a significant over provision of open space ensuring that incursion into the ALS was minimised.

The Planning Inspector agreed with her submissions and David Wilson Homes’ case and allowed the appeal.

Angela said: “This is a fantastic result for David Wilson Homes – we felt its application did not contradict relevant guidelines and that there was a good chance the appeal would be allowed by the Planning Inspector.

“While the site was indeed in the ALS, under half of it will be developed with built form, and the separation between Sileby and Cossington would remain.

“We’re delighted the Planning Inspector agreed with our submissions and that David Wilson Homes will now be able to deliver much-needed housing in north Leicestershire.”

John Reddington, Managing Director at David Wilson Homes East Midlands, said: “Winning the appeal for a new development in Sileby is fantastic news as it brings the delivery of 170 much needed new homes ever closer for Leicestershire property seekers.

“The plans for the development include a mix of housing and will form part of a major investment in this part of the county. Our development would also underpin approximately 340 jobs for local people.”

“The Inspector noted that the perceptual reduction in the Area of Separation would be limited to relatively small sections with the area of different routes around the site, while the significant area of public open space proposed would retain a meaningful break in the built form.

“It was a great result that will meaningfully assist the Council in its delivery of market and affordable housing. It was a pleasure to work with a great professional team led by Paul Tucker QC.”