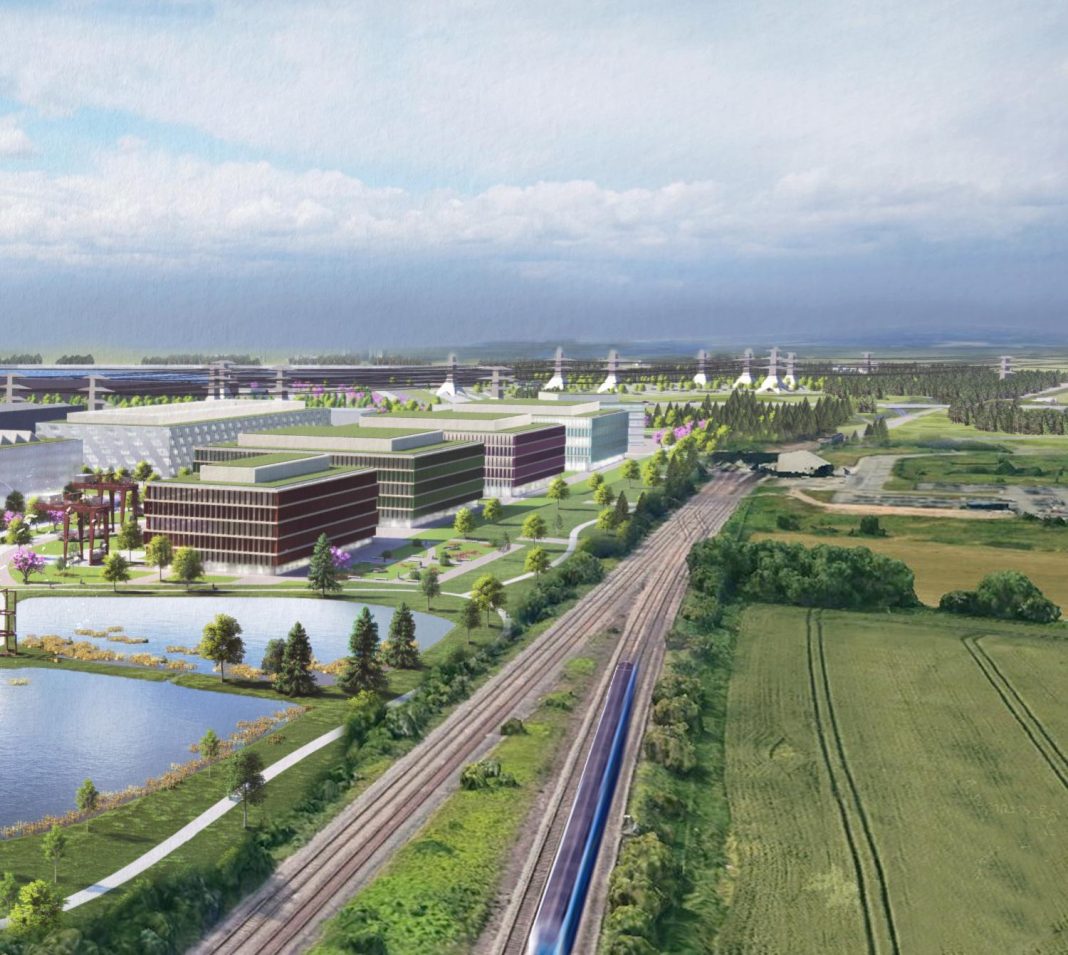 Residents and interested parties have been invited to have their say on plans for the Ratcliffe on Soar Power Station site and a Local Development Order (LDO) that could give the green light to new industry and business projects and the potential of thousands of permanent highly-skilled jobs.

The power station, owned by international energy company Uniper, will close at the end of September 2024 in line with government policy to end coal-fired power generation.

Rushcliffe Borough Council want to hear views at rushcliffe.ratcliffeLDO.com from Monday November 29 and at two local events on helping secure its long-term future with a site of local, regional and national importance after its closure.

If taken forward, the LDO would grant planning permission for a range of modern industrial uses on the redeveloped site, including advanced manufacturing, low-carbon energy production, battery production, energy storage, logistics, and research and development.

A masterplan for the site is currently being prepared to support the redevelopment, which will guide growth and development over the coming years including the proposals linked to the previously announced East Midlands Freeport and the Development Corporation that could create further jobs and significant investment.

The emerging vision for the site sets out the guiding principles by which the development would be brought forward, and seeks to deliver:

Anyone can submit their views until Monday January 10, 2022 online or attend one of two events on:

Letters inviting people in the local vicinity to attend these events and provide feedback have now been distributed.

Leader of Rushcliffe Borough Council, Cllr Simon Robinson, said: “Please have your say on the future of this hugely important strategic and iconic site that could shape this part of Rushcliffe and the East Midlands and attract significant investment in the region for decades to come.

“The power station will close at the end of September 2024 in line with government policy to end coal-fired power generation.

“Many power station sites often remain vacant for years after they have closed and the Council is therefore taking this proactive approach to help secure the long-term future of the site after its closure.

“On the back of the positive news on HS2 at the adjacent East Midlands Parkway earlier this month, it’s an exciting time for all partners who are shaping the future of the site and we are preparing an LDO in order to help deliver a major part of its future.”