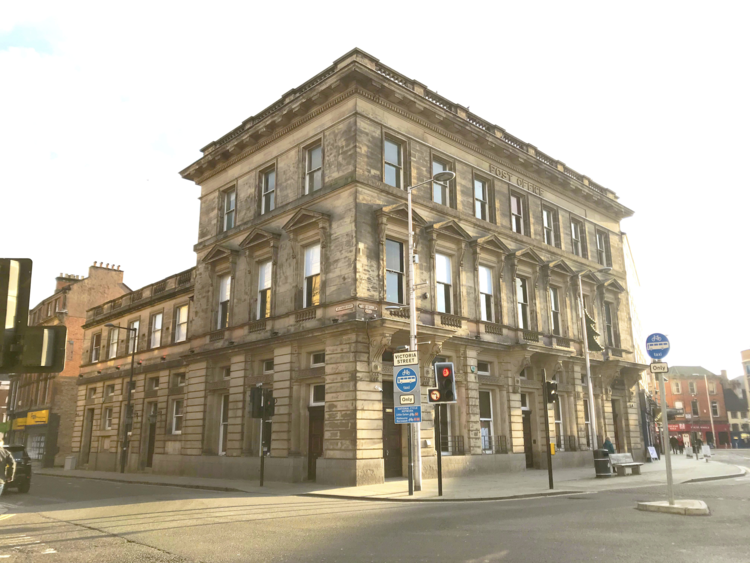 Communications technology provider, EVAD, has revealed plans to relocate to Derby – the city in which its Chief Executive has lived in all his life.

The company will relocate from Burntwood, near Cannock, in Staffordshire, bringing around 40 staff to the CUBO Derby serviced offices complex, in Victoria Street, which is owned by property firm Staton Young.

EVAD Chief Executive Matt Hill said: “It feels like the right time to relocate our team to Derby. I myself am a Derby person – but there are a host of other reasons why we chose to relocate to the heart of the city centre, not least the growing impact we are having in the East Midlands, Derby in particular.”

As well as bringing staff to Derby, EVAD is also currently looking to take on additional people to work at its new city centre headquarters.

Matt said: “EVAD started out over 10 years ago in London and will retain its London presence. However, we have been headquartered in Burntwood over the past seven years, which was really by chance.

“The current situation made us look at how we work. So, we have decided to further practice what we preach by allowing complete flexible working – and part of that decision was the move to Derby.

“We believe that Derby is a great city in which to do business – we know that because we already have a significant number of clients here from SME to corporate, manufacturing to professional services and from healthcare to charities. We really do have an extensive local client-base.

“We were also very impressed with the CUBO building and its facilities and felt it was a perfect fit for our business. While it may seem unusual timing to relocate to a city centre, we believe that in the longer term it will reap dividends.

“Once the pandemic eases, life will return to the city centre and we want to be part of that renaissance. Also, the area of Derby that Cubo is in is very much up and coming. Nearby is the Becketwell regeneration site, where millions of pounds are currently being invested.

“We are very much looking forward to our move to Derby and integrating ourselves within the local community. We are already the official telecoms provider to Derbyshire County Cricket Club, as well as proud sponsors. We also have links to local charities and are Marketing Derby Bondholders.

“Our intention is to further integrate with the local communities, helping where we can, while growing the business along the way.”

Simon Kirk, inward investment executive at Marketing Derby, said: “Together with Derby City Council, we have been talking to EVAD for a number of months and it is great to see them choose Derby as their new home.

“Derby is a life-sized city, with a close-knit business community, which is proving an attractive location to companies like EVAD. EVAD’s new home at CUBO, opposite the £200 million Becketwell regeneration site, is an area of Derby that is becoming a desirable place to be based.

“Marketing Derby looks forward to working with EVAD to facilitate their growth ambitions and adding to the emerging creative and digital scene in the city.”