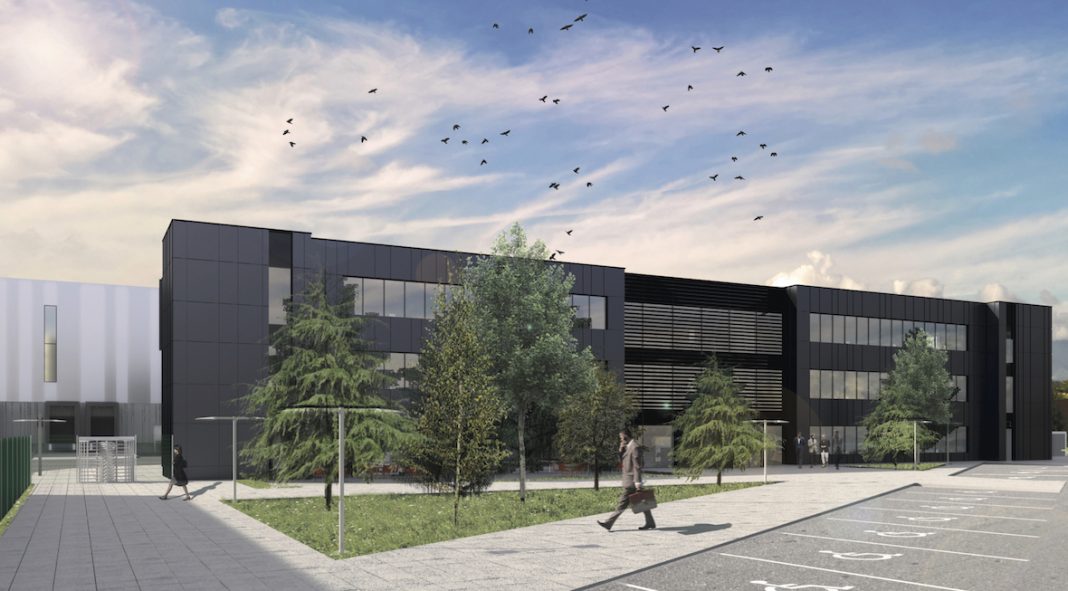 IM Properties has confirmed that a group of DSV companies have exchanged contracts to acquire 27 acres, to officially become the second occupier on its new employment park adjacent to Junction 11, M42.

DSV was put forward as a potential high-profile occupier alongside Jaguar Land Rover in the original report to the planning committee in August of this year, when the green light was given for the 238-acre employment park in north west Leicestershire.

Headquartered in Denmark, DSV is the fourth largest Freight Forwarder in the world, following its acquisition of Panalpina. It operates in more than 90 countries, employing over 60,000 people internationally.

Kevin Ashfield development director at IM Properties said he was delighted to have now exchanged contracts with DSV so they could begin to deliver a new 450,000 sq ft, sustainable, flagship campus for the organisation to relocate to and consolidate its operations in the Midlands.

“DSV is another major international occupier for the employment park and north west Leicestershire. Their interest in the site came after a lengthy search process and will enable them to grow their business in the region and become a significant site within its global network.

“The fact that virtually the whole park is now committed ahead of any formal marketing illustrates the strength and quality of the location and the demand for large scale sites in the region.’’

DSV is aiming to build on the success of its existing plant at Kingsbury, near Tamworth, creating a hub for its UK Road, Air & Sea and Contract Logistics operations.

The new facility will support around 400 jobs and be next to Jaguar Land Rover’s new 2.94 million sq ft Global Parts Logistics campus, creating an overall job total for the two occupiers of up to 3400 when fully operational.

Kevin added: “DSV has an outstanding track record in the transport and logistics sector and we’re looking forward to working with a company committed to corporate social responsibility and providing excellent new employment opportunities for those seeking to work in a dynamic and increasingly technically advanced industry.”