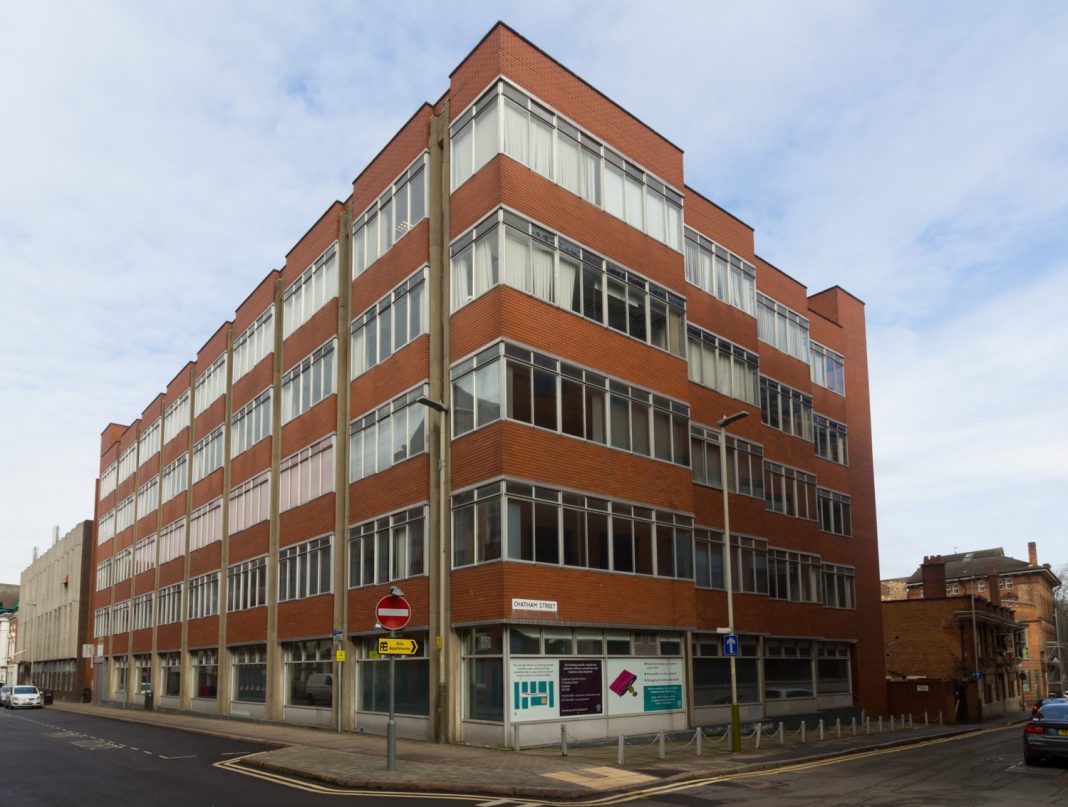 Fresh plans to convert and extend Wellington House in Leicester to provide flats have been refused by the city council.

Aimrok Leicester Investment Limited were behind the pitch to transform the vacant five story office building at 29 Albion Street and 22-32 Wellington Street.

160 flats were proposed in total, consisting of 37 studios, 69 one bed apartments and 54 two bed flats.

The news comes after conditional permission was granted in 2020 to convert the building into 96 flats.

A council document detailing the reasons for refusing the new scheme says: “The proposal fails to appropriately consider and respond to the local context and to the immediate surroundings of the site.

“The proposal is not justified in townscape terms and would not contribute positively to the area’s character and appearance in terms of scale, height, urban form, massing and appearance.”

It continues: “The proposed development would by reason of its height, design and layout, result in a poor standard of living environment for future occupants, due to the internal layout and the positioning of fenestration of some units, resulting in poor levels of light and outlook, the lack of connectivity between buildings, poor accessible entrance provision and the lack of sufficient communal external and internal amenity space. This is exacerbated by the number and arrangement of units and the scale of the development.

“By reason of the height of the proposed rooftop extension next to Albion Street, this part of the development is likely to have a detrimental effect on the amenity of residents of existing neighbouring flats by way of reduced levels of light and outlook.

“The applicant has failed to demonstrate that residents of the scheme will be protected from unacceptable levels of noise and air pollution, while receiving acceptable ventilation. As such, the proposal may result in an unacceptable living environment that is harmful to the wellbeing of residents.”