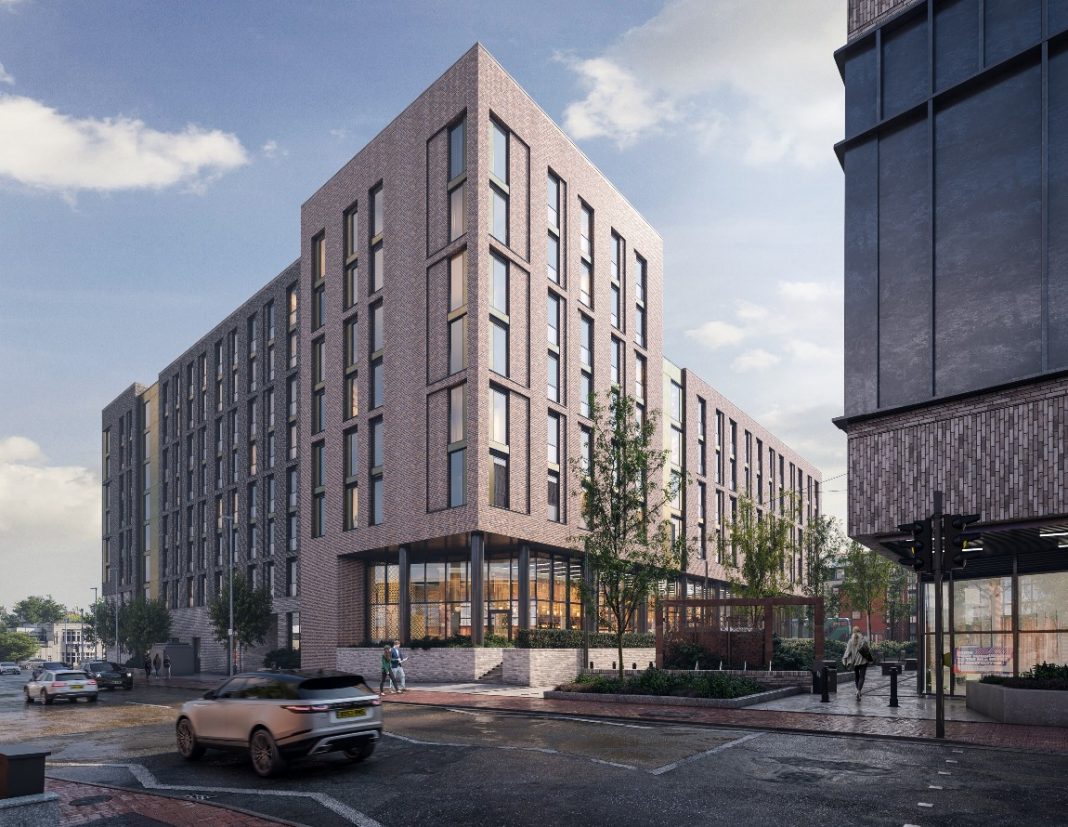 Planning permission has been refused for a mixed-use scheme of student accommodation and commercial space in Beeston despite being recommended for approval by officers at Broxtowe Borough Council.

The 419-student bed space scheme from Midlands-based developer Cassidy Group in Station Road, next to the Arc Cinema, was submitted for planning earlier this year.

Cassidy previously said that the scheme at the edge of Beeston town centre would breathe new life into a derelict site and bring increased footfall and economic benefit to local retailers. They added that it would also free up much-needed housing in the town, currently occupied by students, for family homes.

A council report agreed and recommended that councillors approve the scheme. The report stated that the scheme would create a “significant boost of housing numbers when maintaining an adequate supply is becoming more challenging. The additional dwellings would also be on previously developed land that is not in green belt or otherwise protected, reducing pressure on land that is.”

The report added: “The proposal would therefore be purpose built and could accommodate occupiers who could otherwise occupy C3 dwellings [houses, flats, apartments], to the detriment of the wider community, as this would represent the loss of accommodation that would be more suited to families and other longer-term residents.”

In the report, officers noted that while a part of the building rises to eight storeys and would be the tallest structure in Beeston, the development would take place on a prominent town centre site “considered to be capable of accommodating a building of the height proposed without detriment to the character of the area or neighbour amenity.”

The report also noted that the design and scale of the Station Road development would relate well to its town centre location and that the building’s tallest block would be of a comparable height to the cinema complex next door.

Officers also stated that the scheme would boost local trade in terms of restaurants, leisure and retail.

The 34-page report concluded that “any potential concerns would be outweighed by the benefits of the scheme, which is considered to be in accordance with the policies contained within the development plan.”