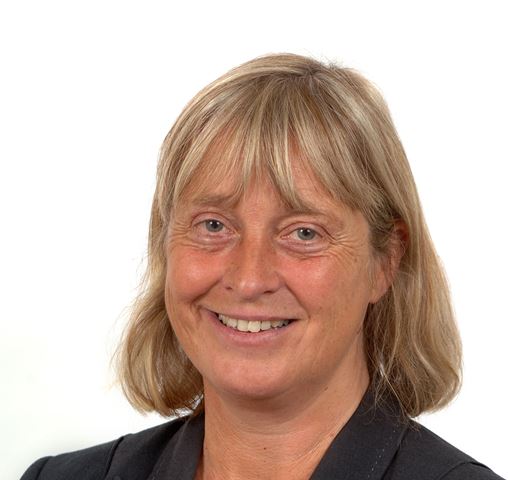 The office market in the East Midlands could be set for a record year after a string of lettings taking the total over 200,000 sq ft for the second quarter of the year, according to one local agency.

According to the latest Office Market Pulse report from national commercial property consultancy Lambert Smith Hampton (LSH), both Leicester and Derby both saw their largest office deals in over 15 years during the last three months. In Leicester, Hastings Direct took 65,000 sq ft at St George’s Central as part of a total of 127,000 sq ft of office space let in the city during Q2, although three quarters of the 24 transactions were for less than 5,000 sq ft. Derby also enjoyed its largest office letting to date with the 32,309 sq ft deal between the University of Derby and Lowbridge (Derby). In total, Derby saw an increase of 82 per cent compared to the first quarter of the year with a total of 58,716 sq ft. The largest deal in Nottingham was the 30,798 sq ft disposal of the New College Nottingham property which made up around a third of the total volume for the previous three months. Jane Taylor, head of office agency in the East Midlands for LSH, said the increased activity reflected a strengthening market but said that the region still suffered from an undersupply of high quality accommodation. She said: “The office market in the East Midlands is dominated by secondary stock and while we have seen an increase in activity in the second quarter of the year, the majority of these deals are under 5,000 sq ft and involve businesses relocating within the region. “There remain some sizable requirements in the region and the conditions are favourable to attract further investment. We are actively marketing two new Grade A, three-storey office buildings at Watermead Business Park on behalf of developers Marlborough Property Group and have significant interest from a number of companies who are attracted to the area as a place to grow their businesses. “That notwithstanding, at present there is very little stock with significant floorplates that meet modern occupier requirements and only limited development in the pipeline,” added Taylor.