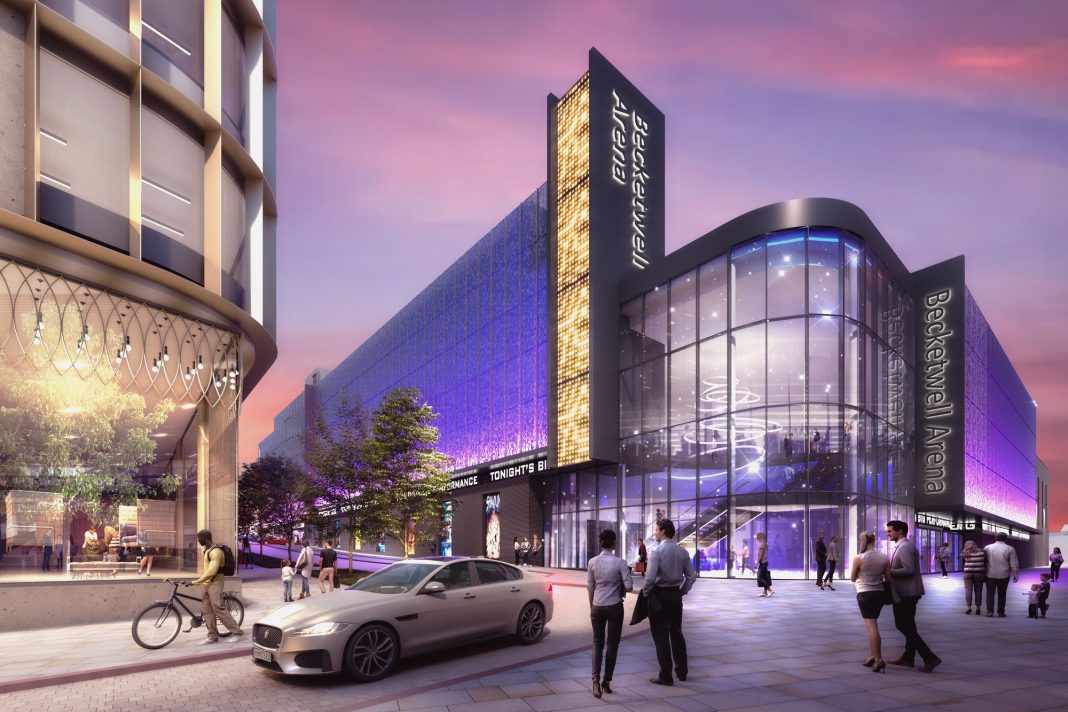 Plans to deliver a new 3,500 capacity venue in Derby’s Becketwell area have been drawn up by developer St James Securities and Derby City Council.

The new entertainment and conference venue will be located in the heart of the city centre on the site of the former Pink Coconut nightclub.

It is expected to be a significant attraction for Derby by adding a much needed new ‘Cultural venue’ but also supporting the important regeneration of a long disused site linking the Intu Shopping centre and the Cathedral Quarter.

It’s anticipated that the venue will hold hundreds of cultural and commercial events each year, offering a varied programme for local people, and attract an additional quarter of a million visitors to Derby.

Over 200 new local jobs are expected to be created giving the city centre economy a significant boost. The scheme is set to generate more than £10m per year for the area, providing a massive stimulus to local businesses.

On the announcement Cllr Matthew Homes, Deputy Leader of Derby City Council, said: “We are working together with experienced commercial sector partners to put the best venue option on the table.

“This is about creating a vibrant, thriving city centre, and rejuvenating areas that have seen a decline. A new venue like this will significantly aid our recovery efforts and boost business confidence by creating hundreds of jobs, putting millions into the local economy, and make a big contribution to Derby’s future prosperity.”

The new music, entertainment and conference events venue will be housed in a purpose-built facility. It will be a fully flexible, scalable space, with a capacity of up to 3,500, with secondary space up to 400 capacity.

It will offer a significantly larger, more flexible space than the City has had in the past and it will appeal to a wider range of audiences in a purpose-built setting run by a nationally respected operator.

The new venue will collaborate with and complement the activities of Derby Arena to provide the best possible events programme for Derby. 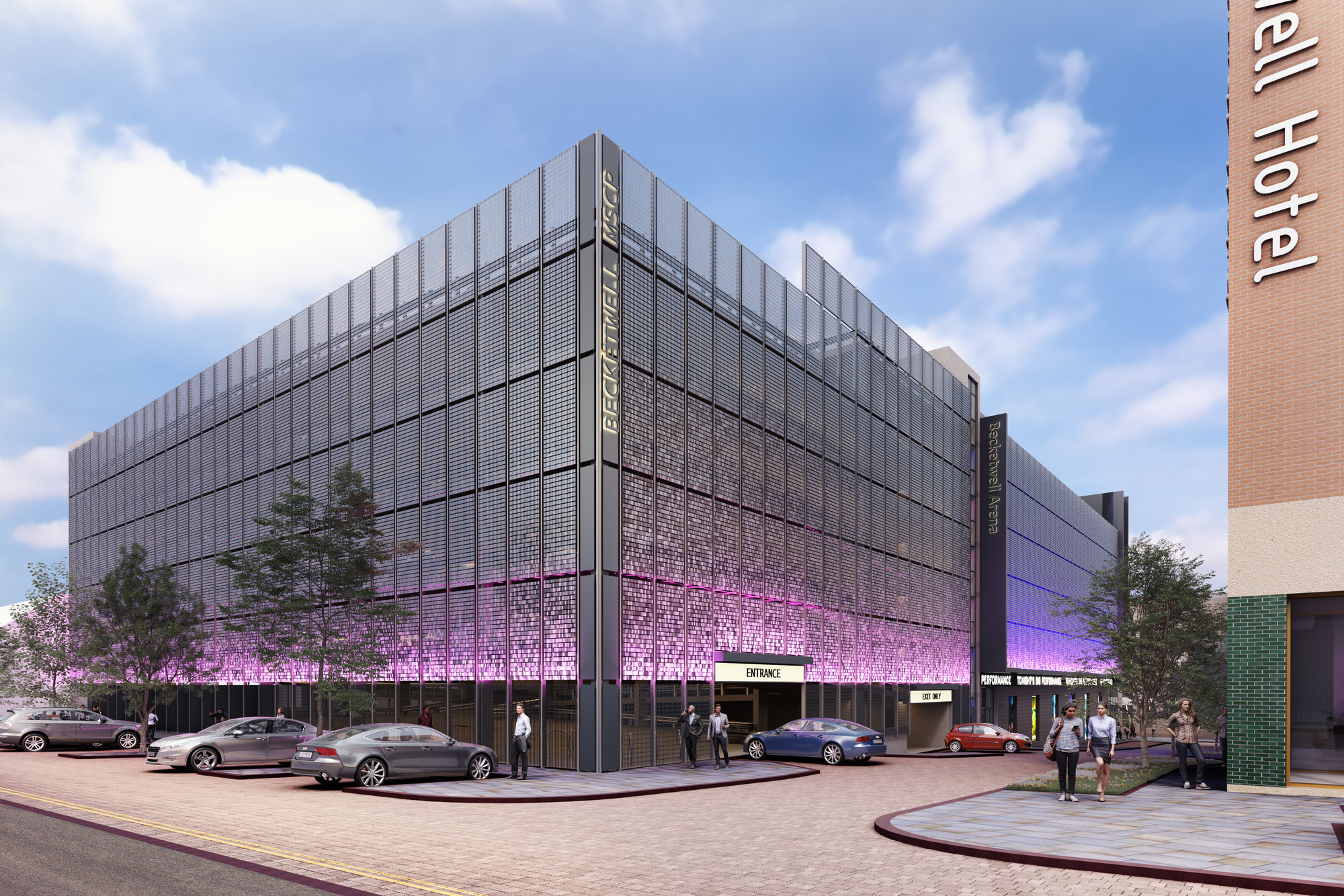 “We strongly believe that a new purpose-built city centre venue is the right way to deliver a new performance venue for Derby and are confident that the best location for that venue is as a key part of the Becketwell scheme.

“Once the successful operator has been selected, they will help to inform the design, capacity and layout of the building and the mix of popular and mainstream shows, performances and events.

“We have created a great scheme which will fill a significant gap in the city cultural landscape. Our flexible venue will cater for major music and comedy acts as well as a strong programme of theatre content. The conference and events centre will support the growth of the business community in the region.

“The performance venue is set to ‘turbocharge’ the entire Becketwell scheme, allowing us to bring forward a new multi-storey car park and hotel and will be key to the future reinvigoration and repositioning of Derby city centre.

“We have pulled together a very experienced team who have a long track record in delivering similar projects. The team will be led by IPW who have been involved in similar arena developments including Leeds, Hull, Swansea, Battersea, York, Glasgow, Bradford, Gateshead, Copenhagen, Singapore and Abu Dhabi.” 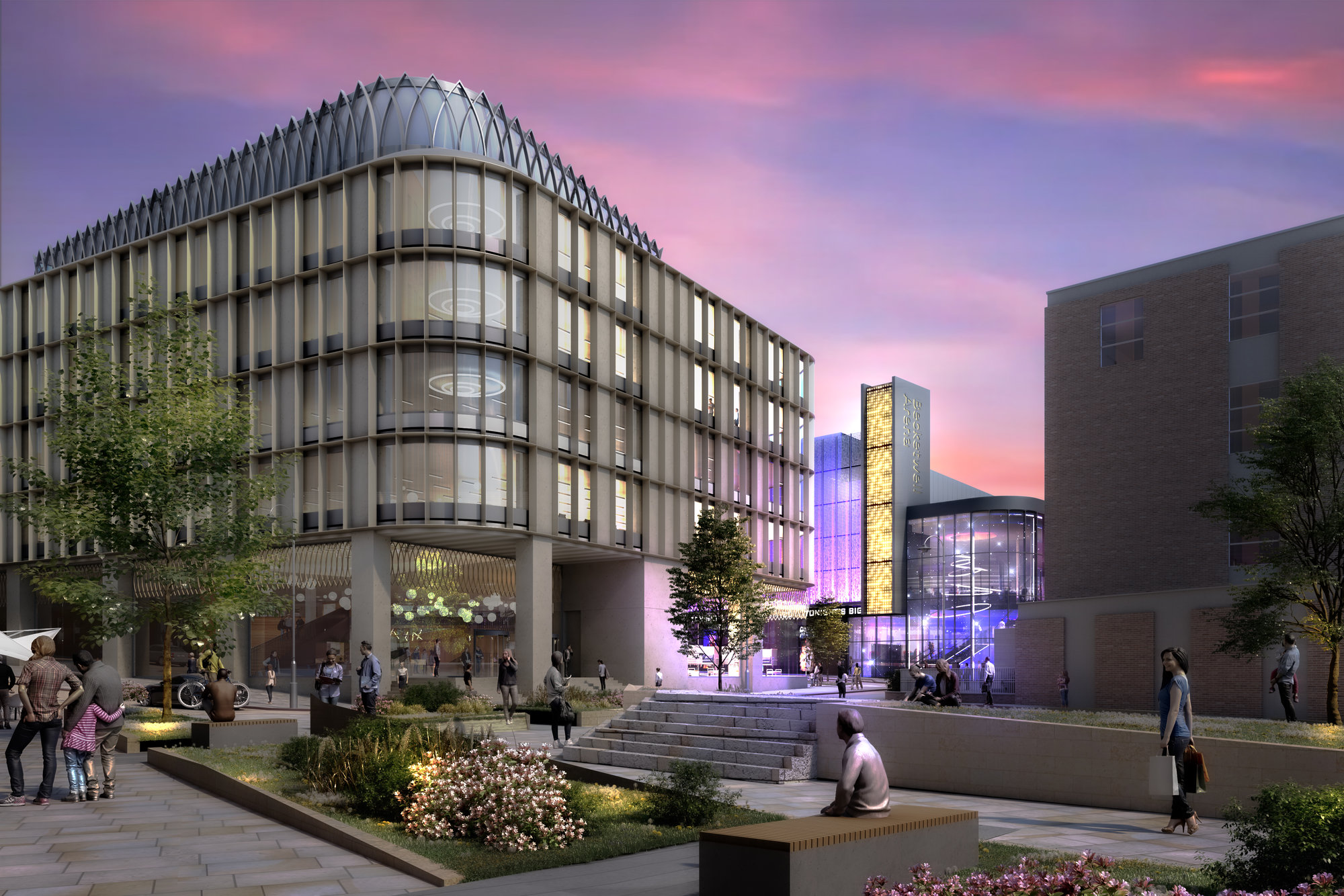 A new large-scale venue is a key component of Derby’s masterplan for the city centre which has been developed collaboratively between the public and private sectors. It is envisaged that the venue will act as a catalyst for further investment into the city-centre and boost the vibrancy of the area. The leisure and retail experience will be greatly enhanced invigorating the day and night-time economies.

The new venue at Becketwell will be in addition to plans for a new public square, hotel, offices, and apartments already signed off by planners earlier this year. Derby City Council will also kick start the process of totally re-developing the former Assembly Rooms by clearing the site and pursuing new development opportunities that will contribute to Derby’s future prosperity.

The Council is working with partners on ideas to ensure the site can contribute to the vibrancy of the Market Place quarter to complement the new vision for the historic Market Hall, the successful Quad offer and the refurbishment of the Guildhall.