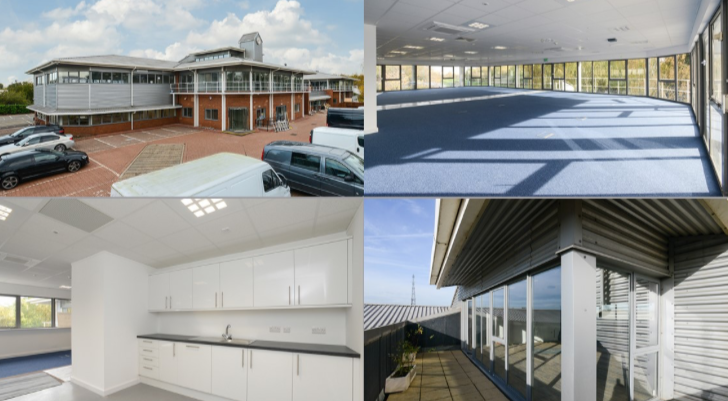 A global engineering and technology company has agreed the largest office letting in Nottingham for 18 months.

M7 Real Estate, the European investor and asset manager, has completed the letting of the 31,000 sq ft building at Central Park to Siemens plc.

The building was originally constructed in the early 1990s and was acquired by M7 in 2015 in a poor state of repair and having recently been vacated by the previous tenant before its lease expiry in August 2017.

In advance of the lease expiry, M7 engaged FHP to market the property and identified Siemens as a potential tenant that wished to relocate from its offices at Lambourne Drive in Wollaton.

M7 committed to undertake a fast track £2.5m refurbishment scheme that was bespoke to Siemens’ requirements and integrated both the landlord’s and tenant’s work to ensure the building was ready for occupation in November 2017.

John Murnaghan, Head of UK real estate of M7, said: “When we purchased Central Park in 2015 we could clearly identify its potential as a grade A office that would offer tenants both a highly accessible and convenient location at a rental level that was highly competitive to those being charged elsewhere within the city.

“With our professional team, we put together a package that allowed us to work closely alongside Siemens to overcome a number of complex issues and deliver the building in a short time frame.

“We have now delivered an exceptional building that meets Siemens’ occupational needs and without any loss of business continuity.”

Kevin Harrington, EMEA transaction and strategy manager at Siemens Real Estate, said: “This transaction involved hitting a number of critical events in the timeline and it was only through a collective commitment on all sides to completely engage with openness and cooperation that we were successful.”