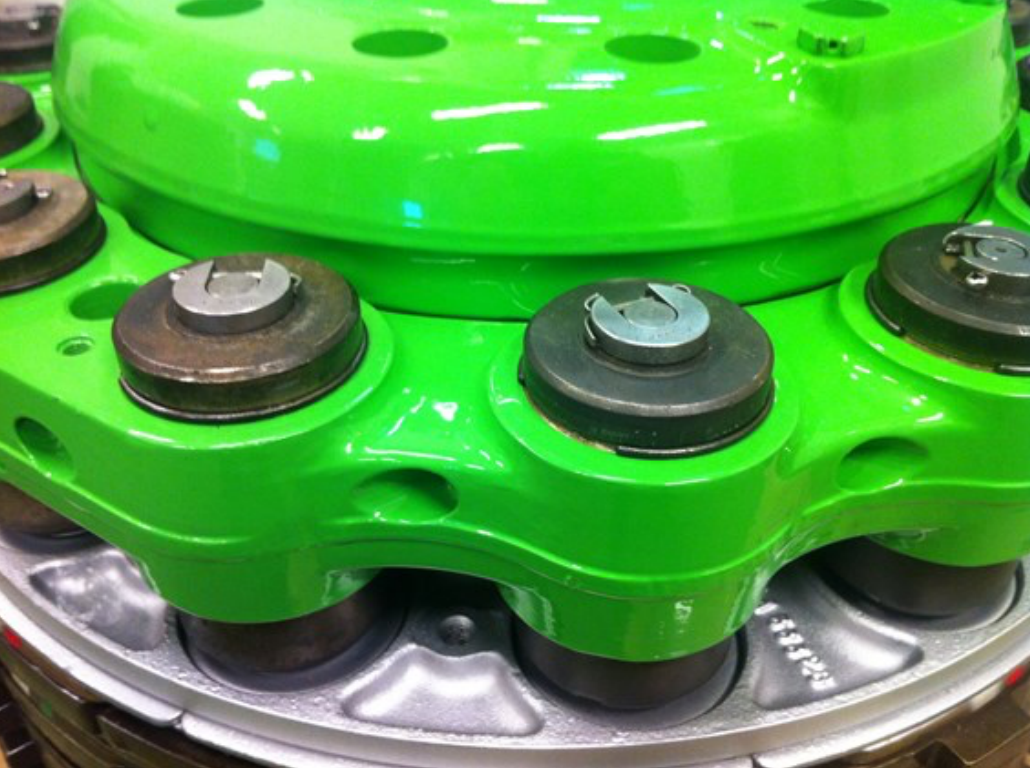 An international aerospace company has secured its first foothold in the UK as part of a multi-million dollar global expansion, after swiftly leasing three warehouse units in Castle Donington through commercial property specialists Mather Jamie.

TP Aerospace, which has its headquarters in Copenhagen and also operates out of offices in Dubai, Hamburg, Las Vegas, Melbourne, Orlando and Singapore, is leasing units on Trent Lane Industrial Estate near the borders of Derbyshire, Leicestershire and Nottinghamshire, less than four miles from East Midlands Airport.

The move is the first step in a two-year worldwide expansion for the 10-year-old company, which is the leading aftermarket wheel and brake provider in the commercial aviation industry. The multinational, which employs 270 people worldwide, expects to create up to 25 new jobs at this, its first ever UK site.

The company, which has the largest offering of wheels and brakes for commercial aeroplanes in the market, will utilise the three warehouse units, each of which measure 3,975 sq ft, as its UK production facility, conducting repairs, tyre changes and overhauls on some part numbers of both wheels and brakes.

TP Aerospace is also planning to open new offices in Russia, South America, Spain, South Korea, Indonesia, Thailand and The Philippines, as well as other locations around the globe, as part of its Green Sunrise strategy. The firm reported a total revenue of $64.4m last year, and expects to exceed $100m in 2019 and double its revenue over the next few years.

Preshan Ambawatta, Technical Director of TP Aerospace, says: “We’re very excited that our UK adventure will start off in the East Midlands, as it allows us to be close to some important customers and puts us in a position to expand our service and brand to other potential customers in the region. We always aim to be in close proximity to our customers, so being close to East Midlands Airport has been a defining factor in our choice of location.”

Alex Reid, Director of Mather Jamie, said: “We are glad to have been involved in locating a local site for TP Aerospace as part of its global expansion. We swiftly arranged this deal, at a good price, for these modern warehouse units in Castle Donington, conveniently situated near East Midlands Airport, the M1 and the East Midlands’ major cities.”

Sunny Landa, Director of joint agent NG Chartered Surveyors, based in Nottingham, said: “This was a great deal to work on and shows, once again, that landlords who are willing to invest in their portfolio by carrying out refurbishments in line with a tenant’s needs will be rewarded with strong rents and a happy occupier.”