Funds to be released to get Corby town investment plan rolling 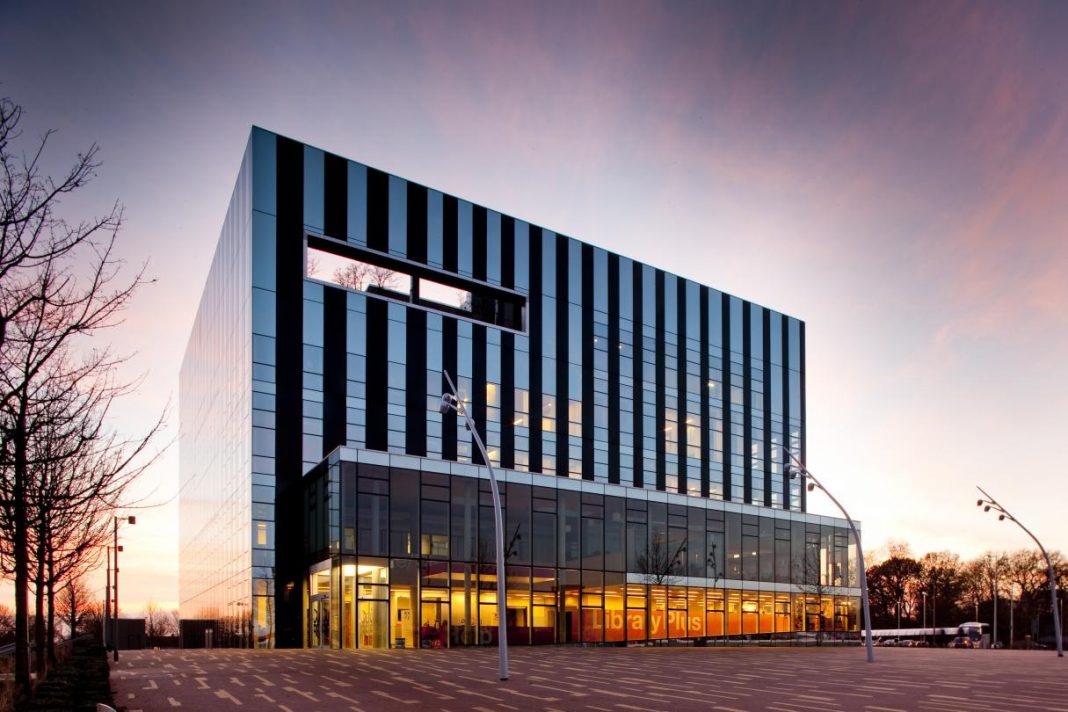 North Northants Council’s Executive Committee welcomed the announcement of the early release of 5% of the £19.9m Town Fund award by the Department of Levelling Up, Housing and Communities (DLUHC, formally Ministry of Housing, Communities and Local Government) at the Executive meeting held last week.

The Executive approved these funds, which total approximately £995,000 to be added to the Capital Programme to get planned projects in Corby off the ground.

This fund will cover the cost of design work, feasibility studies and business case development (including accurate financial projections) for each project, including a Sixth Form College, a Multi-use Building, Corby Station Links and Smart and Connected Corby.

Leader of North Northants Council, Cllr Jason Smithers, said: ​​​​​​​”It’s welcome news that a percentage of the funds will be released so that we can get things moving in the right direction regarding the Corby Town Investment Plan. This funding will support the development of business cases and get them to a suitable standard, whilst also allowing us to progress to the next stage of this process.”

Executive Member for Growth and Regeneration, Cllr David Brackenbury, said: “The objective of the Town Fund is to drive the economic regeneration of towns for long-term economic and productivity growth and with the early release of these funds, we can really get moving and make some positive progress.”