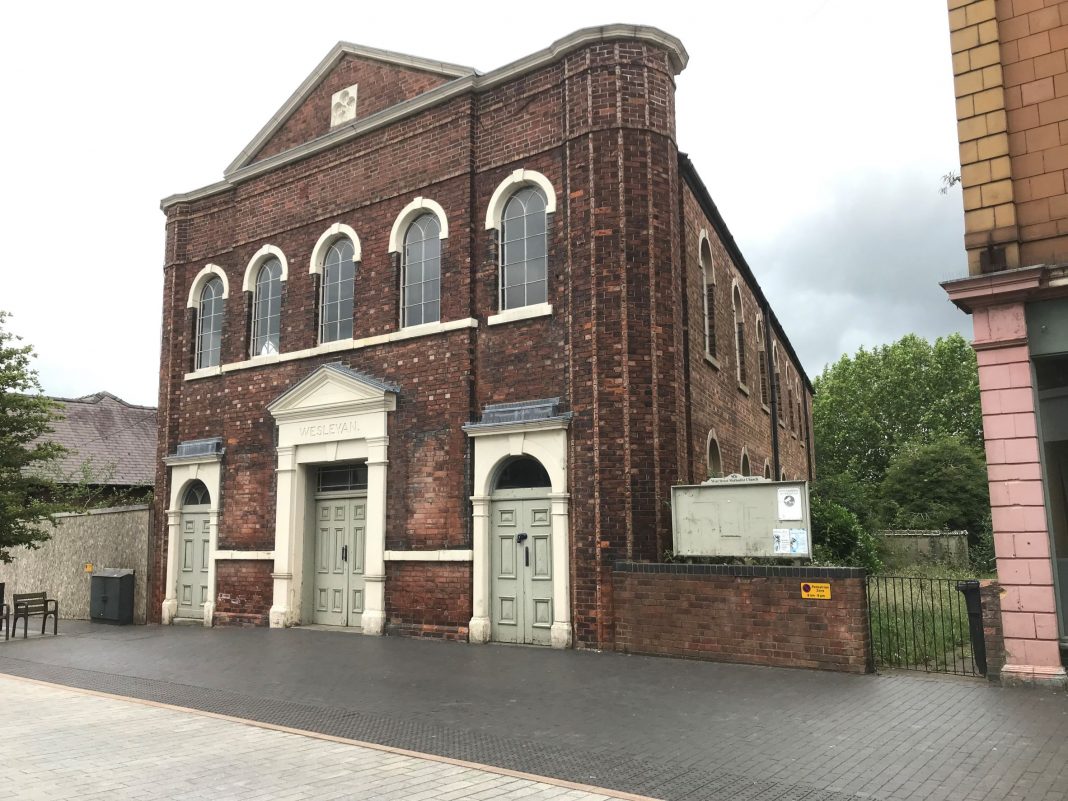 A former Methodist church in a Derbyshire town could soon be converted into eight luxury apartments after it was sold for £177,500 in an auction.

The vacant building with an attractive frontage on West Street, Swadlincote, had a guide price of £140,000+ but attracted much higher bids, reflecting interest in the existing planning permission for the conversion from South Derbyshire District Council.

The original chapel in the Swadlincote Conservation Area was built by Wesleyan Methodists in 1816, was enlarged around 1823, then further extended in 1837, and subsequently rebuilt in 1863. It ceased being a place of worship in 2017.

Colin Totney, a land and development surveyor at Bond Wolfe, said: “We’re delighted with the price we gained for this stylish building, which is centrally located fronting onto West Street in the town centre.

“Assuming the new owners go ahead with the conversion into eight apartments, it is estimated they would have a gross internal area approaching 8,000 sq ft.

“The attractiveness of apartments in such a grand old building would be immense, with its lofty frontage, three ornate, pillar-flanked entrance doors and five arched windows above, and striking polygonal brickwork corners.”

Mr Totney added: “While this approved conversion is now likely, the property could also be suitable for other uses, although the new owners would need further permission for any such reconfiguration.”