FHP finishes the year in style 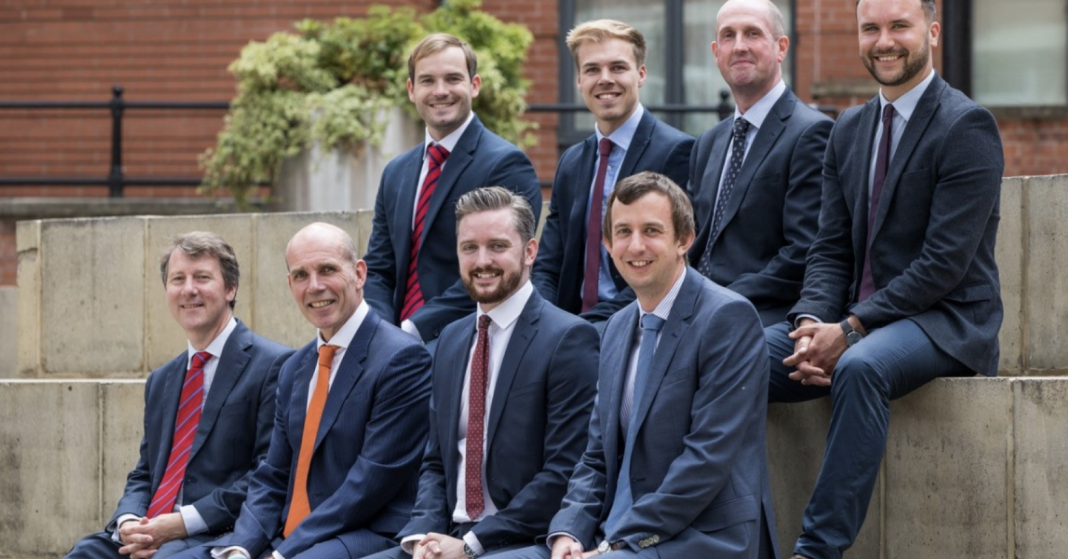 The top spot of the office disposals league table has been held by FHP as it increased its lead on its rivals having concluded some 233,000 sq ft of office disposals in the city over the last 12 months.  FHP not only disposed of the most square footage, but also concluded the most number of deals.

As a whole, FHP concluded 43% of all office deals in the county, having also concluded the largest deal with Siemen’s 30,000 sq ft relocation to Central Park on Lenton Lane.  Other notable deals include the expansions of Air IT, Sumo Digital, Unite the Union, Avery Denison and Specsavers, among others.

“We are delighted to have held onto the top spot again this year and we are pleased that the hard work of the team has paid off.  The strength and depth of our team enable us to equally service clients with individual property holdings, small to medium sized property companies, the national funds on landmark deals and strategic advice.

The challenge of bringing forwards the right quality offices in Nottingham City Centre won’t be lost on many companies based here but we are working on some exciting projects for 2018 to provide this badly needed space!”