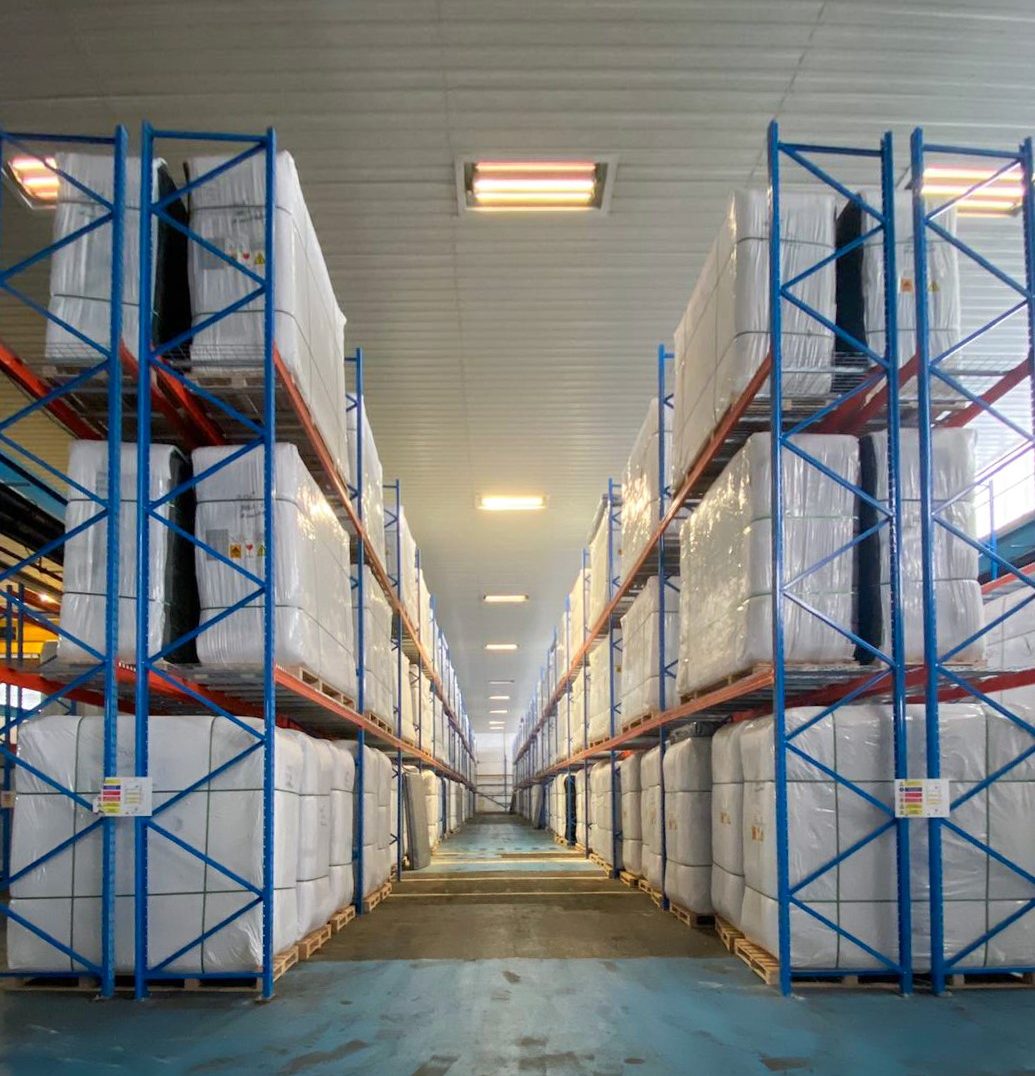 A Chesterfield hot tub distributor has purchased a new warehouse and office facility after achieving consistent year-on-year growth since its inception in 2011.

Superior Wellness is moving to a 130,000 sq ft site in Brookbank Park, Sheepbridge, which is ten times larger than its current premises on Station Road, after securing £1.6m in funding from NatWest.

The business, which turns over £50 million annually, had outgrown its existing site and was renting additional warehouse space nearby to store its products.

The new facility will allow Superior Wellness to have its entire business under one roof, improving operational efficiency across the organisation.

The firm, which sells to retailers such as Costco and Wayfair also exports around 20% of sales to customers in Europe, America and Canada. It has reported strong orders since 2019 and has doubled its workforce over the last 12 months to 60 members of staff as a result.

Rob Carlin, Managing Director of Superior Wellness, said: “We’ve invested a lot in the business over the last few years and that’s reflected in the strong sales we’ve achieved. The new facility gives us the added space we need to operate more efficiently as we grow to hopefully become the world’s largest hot tub distributor.

“We’re also confident the new site, which has dedicated break-out areas featuring table tennis and pool tables, will be a great place for our employees to work. As we approach the summer, we’re excited to drive forward our expansion plans and grow our customer base further.”

William Islip added: “Superior Wellness is a fantastic business with a really strong leadership team who have grown the company to become the largest distributor in the UK. Rob and his team are always looking at what the next step for growth is and the business is an asset to the local region.”