ALB Group adds another historic former mill to its portfolio 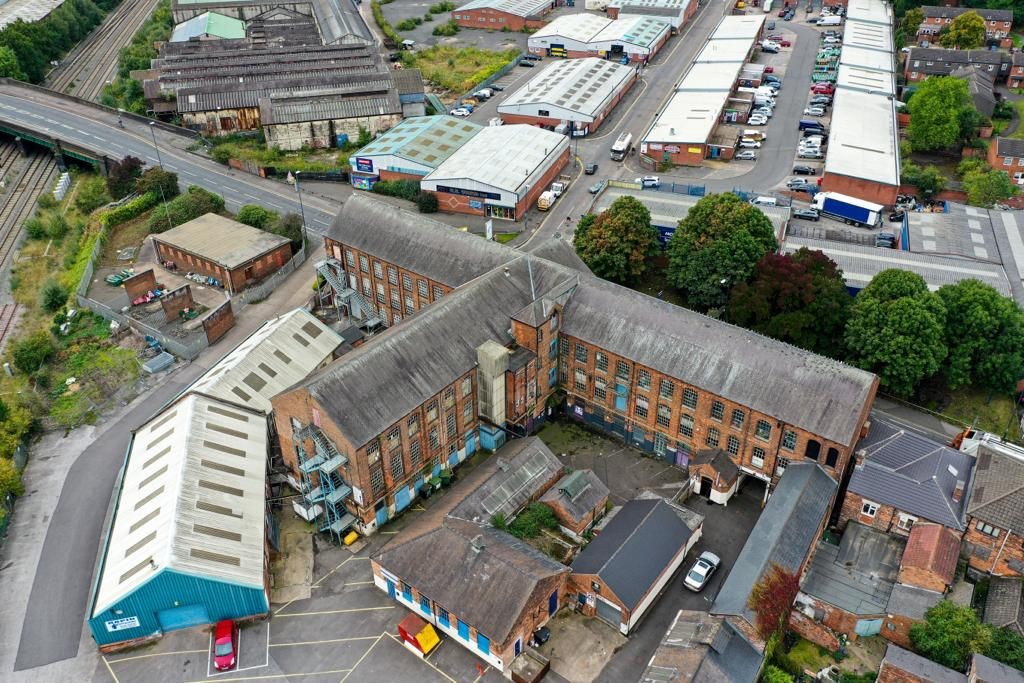 Although ALB is well-known for converting mills and other commercial and business buildings into apartments, bosses at the company say they will keep the building’s use as commercial for the foreseeable future.

However, that doesn’t rule out scope for eventual development.

The 1896-built building is currently fully let and currently taken up by offices, as well as storage facilities and a private members’ club.

ALB managing director Arran Bailey said: “It is fantastic for us to be able to take on this thriving, characterful building.

“What attracted us to the building was the potential for future uses, its features and the fact it’s in a desirable location close to the centre of Derby.

“It is ideally placed for links to Derby and major roads like the A52, M1 and A6.”

The four-storey building, covering an area of 40,775 sq ft with 25 parking spaces, was bought for an undisclosed sum.

ALB Group, with headquarters on Carlton Road, in Nottingham, is a leading property investment and lettings company with a property portfolio across the country, worth more than £50m.

The firm is already known in Derby for projects such as the 155-apartment conversion of Prosperity House, previously known as St Peter’s House, on Gower Street, with commercial units retained.

ALB also acquired Jacobean House and the Wardwick Tavern, as well as two valuable historic landmarks in and around Iron Gate, including Iron Gate Studios, 37 Iron Gate in previous years.

Other notable developments by the firm include the conversion of the former Co-op building in Ilkeston into 73 one and two-bedroom apartments, the transformation of Draycott’s Victoria Mill into 73 luxury apartments and, more recently, the acquisition of Bridge Mills, in Long Eaton, which is home to businesses including furnishing firms DFS and Ashley Manor.