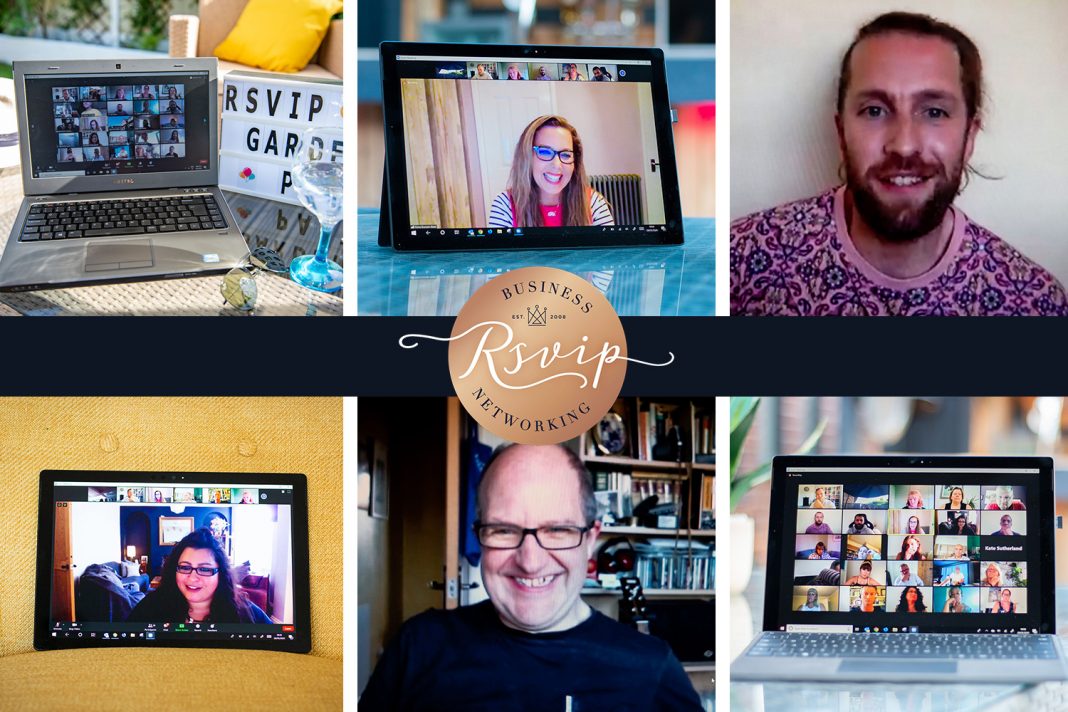 Last week RSViP, the business networking agency, invited six of its own members from various industries to share their stories of adaptation since lock-down.

The event, part of the ‘Keep Calm & Carry on Digitally’ series, entitled ‘Success in Adaptation – Stories Shared’ featured discussions on how COVID-19 has affected the speakers’ businesses and what steps they have taken so far to turn things around for the better.