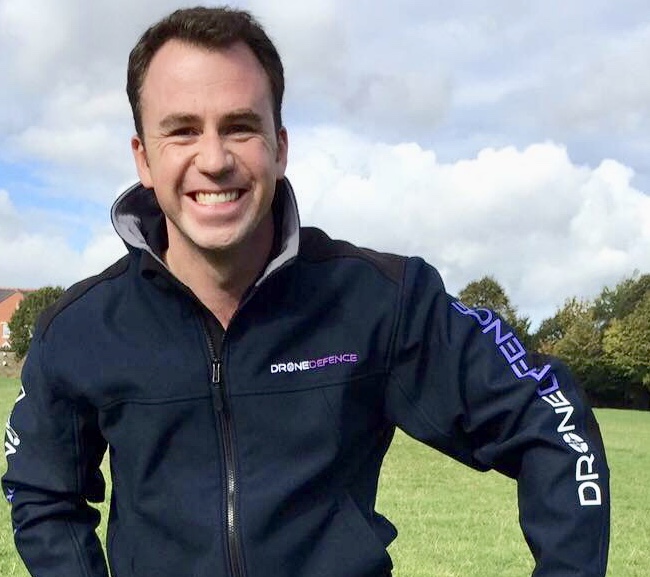 The weekend is rolling around again, and that means another ‘Time Out’. This week’s edition features Richard Gill, Founder and CEO of Drone Defence Services, who it turns out is a keen squash player and would like to have the power to see any point in history…