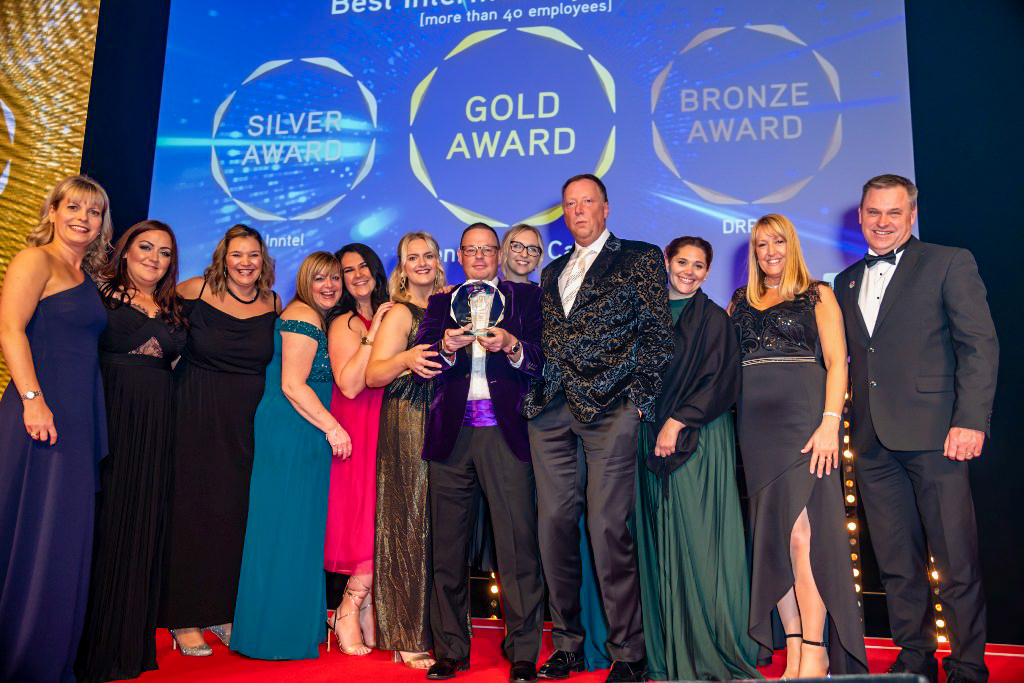 Seven other finalists were named in the category including Banks Sadler, BCD Meetings & Events, Capita Travel & Events/NYS, Clive, DRPG, Imagination and Inntel. The award, which rewards excellence of service, is based on the highest amount of client votes cast.

Affectionately nicknamed the ‘Oscars of the events industry’, directors Chris Peacock and Andrew Deakin accepted the award in front of over 1,300 industry colleagues.

“We’re over the moon to have won M&IT Gold for a sixth time! We truly appreciate every single vote and our clients support in winning this major award,” said Chris. “We are grateful for our team, clients, colleagues and industry partners who have helped us in this fantastic achievement.”