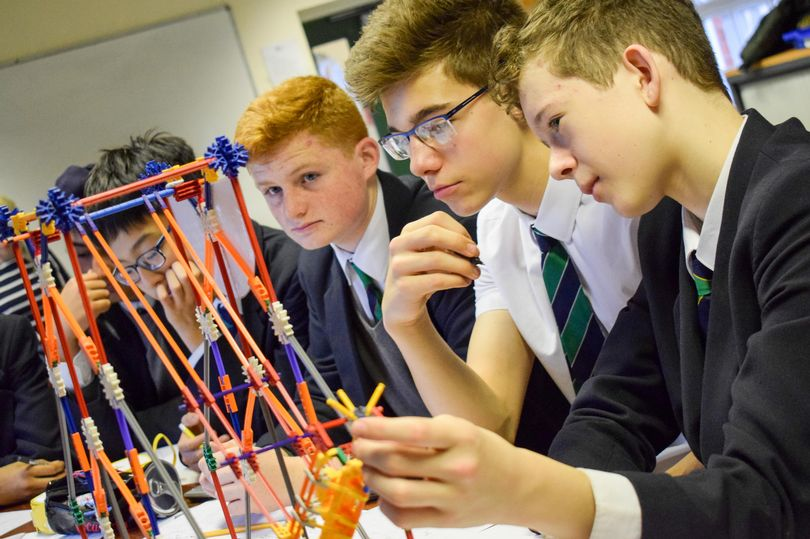 Rolls-Royce is to open a new Derby centre aimed at interesting youngsters in science, maths and technology.

The new STEM centre will be opened at the company’s Heritage centre in Osmaston Road alongside a special exhibition to celebrate the 100th anniversary of the first flight across the Atlantic by Alcock and Brown powered by the company’s famous Eagle engine.

There will also be the first of a series of exhibitions aimed at young people and featuring elements of what are known as STEM subjects at school – science, technology, engineering and maths.

Involved in creating the new displays is engineer Phil Ruffles, who said the exhibition for young people would tell the story of flight.

He said: “The first stage is to set up an exhibition on the story of flight which will feature a replica of the original apparatus used by George Cayley in 1804 to demonstrate the principles of lift and drag using an aerofoil rotating on the end of an arm driven by a falling weight.

Following on from the story of flight, a similar exhibition is set to tell the story of electricity starting with Faraday’s wheel, an electrical generator developed by Michael Faraday in 1831.

Mr Ruffles aaid: “Next year, we plan to illustrate future aircraft including hybrids or electric types. We will also illustrate how materials of various types have enabled these developments. Schools already visit the centre, which is laid out for adults, but the new STEM area will present these innovations in a manner that appeals to children. They can also go around the remainder of the centre during a visit.”

The centre plans to hold open days for children and host school visits.