Retailer reverses the trend into bricks and mortar 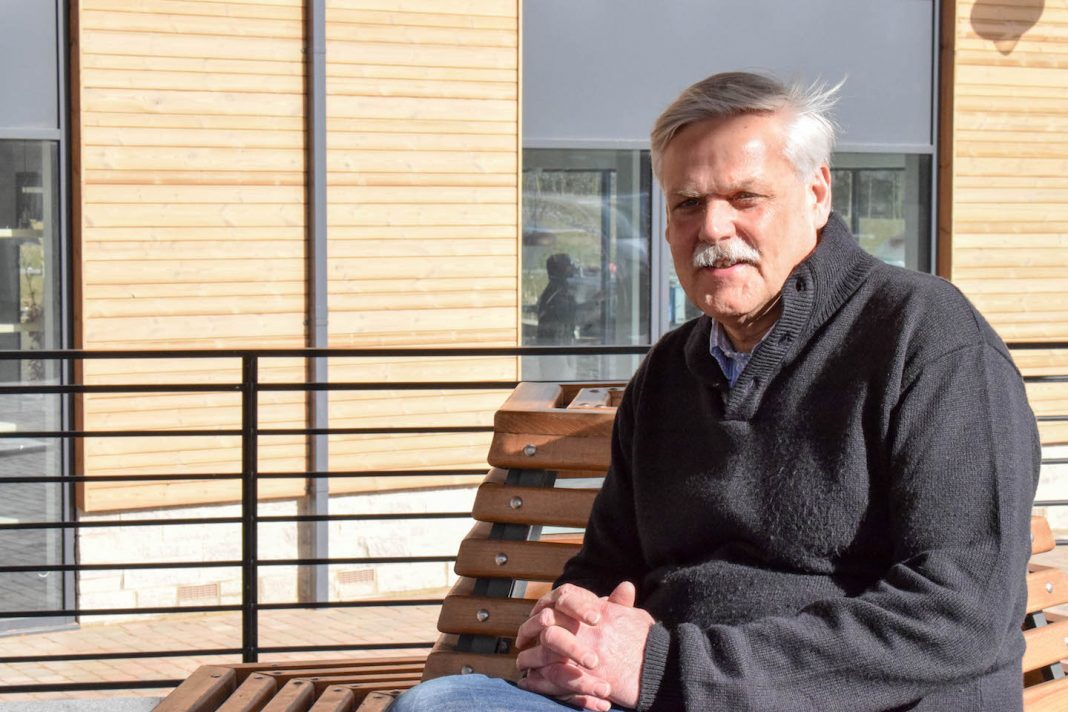 A Derby-born businessman who has traded for seven years online has decided to open his first homeware store at Mercia Marina’s new £3m landmark Piazza building.

Steve Pym, who was born in Allenton and attended The Bemrose School in Derby, founded Black By Design with his wife Lynette in 2010.

The couple have been trading from their website for the past seven years but have decided that now is the right time to open up their first store.

Steve, who lives near Uttoxeter, said: “I had been involved in the manufacturing industry until 2010 but my wife had always been involved in retail. When we set up Black By Design we started off selling just black homeware items but we soon expanded the range of colours.

“We’ve been growing year on year and we decided that now was the time to open a store. It won’t be quite the same as obviously we are limited as to how much stock we can have in the shop, it will just be a snapshot, but if a customer sees something but wants it in a different colour then we can organise that. We also offer free delivery, which is unusual for a business of our size, or customers can order online and pick up the items from the shop.

“We are very flexible and very few businesses our size can offer the kind of service that we can. We area also going to base our office at the shop so everything will run from there.

“It’s quite unusual for a business to move from being online to opening a store and I can’t think of many businesses which have done this. Steve said he would never have opened a store on a traditional high street and he knows that the move he is making is a gamble.

He said: “I just don’t think we would get the kind of footfall on the high street that we will get here at the marina. We are very excited about moving into the marina and also a little apprehensive but we were so pleased when we saw the Piazza completed, it has exceeded our expectations.”

Joining Black By Design in the Piazza are lifestyle store Twigg Home and William Wheelwright Hair Salon, which have both opened, an Indian-style tapas restaurant, Bluebird Gallery and pharmaceutical firm Bionical.

He said: “As a business who believes passionately in places and people, it is wonderful to see a successful internet retailer reversing the trend and opening a bricks and mortar store. At Mercia Marina we wholeheartedly welcome the unusual and trend-setting.”