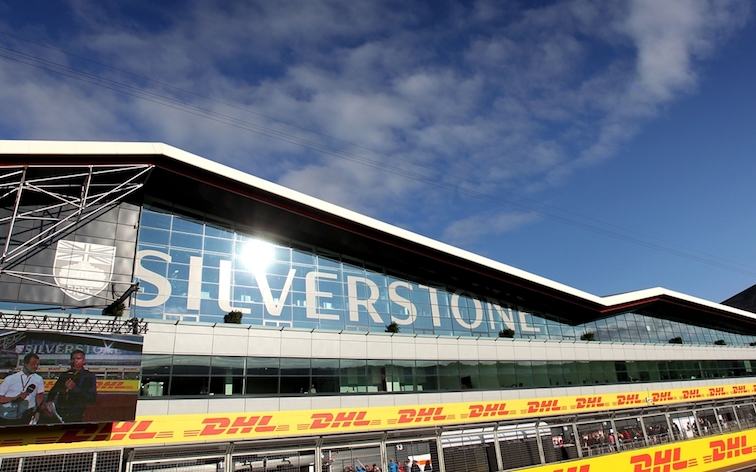 Silverstone has announced that if this year’s British Grand Prix is cancelled as a result of COVID-19, refunds will indeed be available.

In a letter, Stuart Pringle, Managing Director, Silverstone, said: “I am writing to give an update on where we stand with our forthcoming events at Silverstone as the country continues to battle against the Coronavirus.

“This week, it has been announced by the sports’ governing bodies that all motorsport has been suspended in the UK to the end of April 2020 to support the British Government in its efforts to contain the spread of this virus.

“Many of you have booked tickets for our events later this summer including the Formula 1 Pirelli British Grand Prix and MotoGP and I fully appreciate you want to understand if these events will take place.

“The truth is, like so many other international sporting events scheduled to take place around the world, we cannot predict what the situation will be by the time we get to the summer months. However, I can wholeheartedly promise you that everyone at Silverstone, Formula 1 and MotoGP are doing all they possibly can to ensure we can run these events on their planned dates in July (F1) and August (MotoGP).

“In fact, as Formula 1’s CEO Chase Carey has stated, Formula 1 and the FIA do not expect to begin the Championship in Europe until after May although this is regularly being reviewed.

“I would like to reassure our fans that, should we be forced to cancel either Grand Prix, all customers who have purchased a ticket will be given the option of a full refund.

“We will, of course, continue to keep you updated as the situation in the UK evolves and I would like to take this opportunity to thank you for your support and patience in what is an extremely difficult time for everyone.

“Most importantly, I do hope you and your family members are safe at this worrying time.”