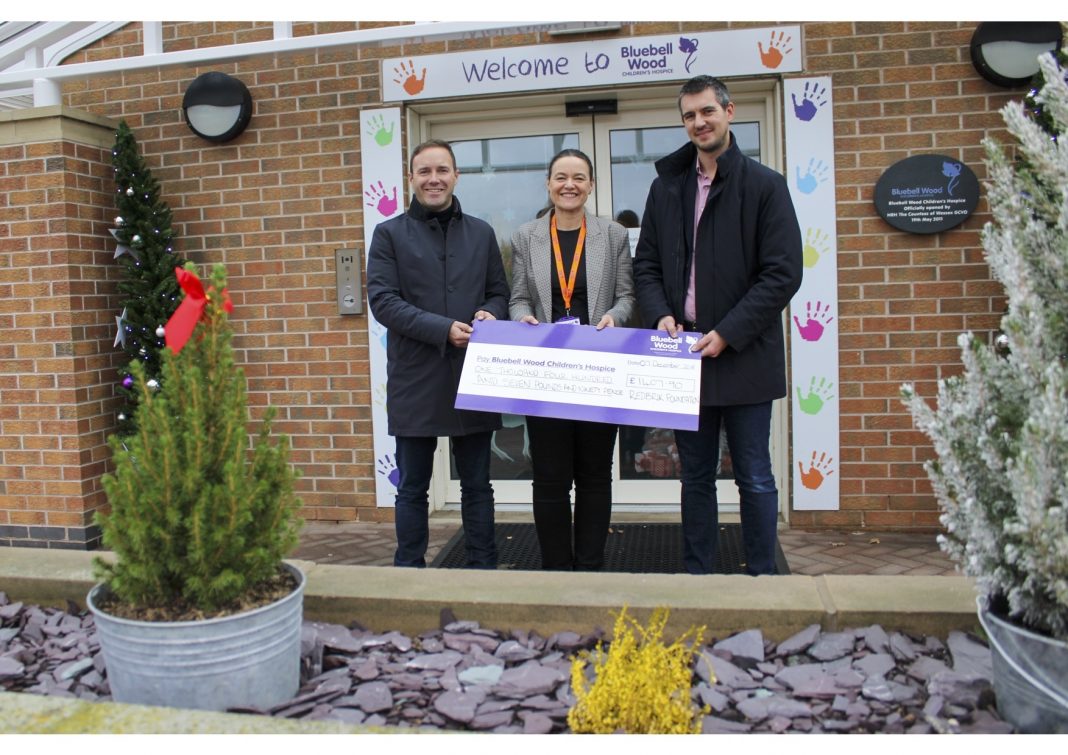 After hosting and supporting many charity events over the years, the Redbrik Foundation was set up in 2020 to help children, young people, the elderly and those with disabilities in the Sheffield and Chesterfield areas.

Naturally, since the Foundation was set up in 2020, restrictions have limited the number of in-person fundraising events. However, Redbrik’s team came up with new ways to generate support for the Foundation and its charities at a time when they need it most.

The Redbrik Foundation has organised virtual events, and challenges and donations of Christmas presents to Sheffield Children’s Hospital two years running so that every patient receives a gift during the festive season.

The team tackled the Yorkshire Three Peaks challenge earlier this year, raising over £4,000, and held the very first – and very successful – Redbrik Foundation Chesterfield 10k in October 2021. In addition, donations were raised through a match funding initiative whereby clients of Redbrik are given the option to donate £25 to the Foundation, which the company then matches.

Redbrik Foundation Trustee, David Cooper, commented: “This is a proud moment for every one and thank you to anyone who has promoted, donated to or fundraised for the Foundation. One hundred per cent of all money raised is donated back out into the community to support the incredible work these organisations carry out every day.

“Rather than have a changing list of annual charity partners, we’ve decided instead that we’d rather have an ever-growing list of amazing charities to support, so watch this space!”