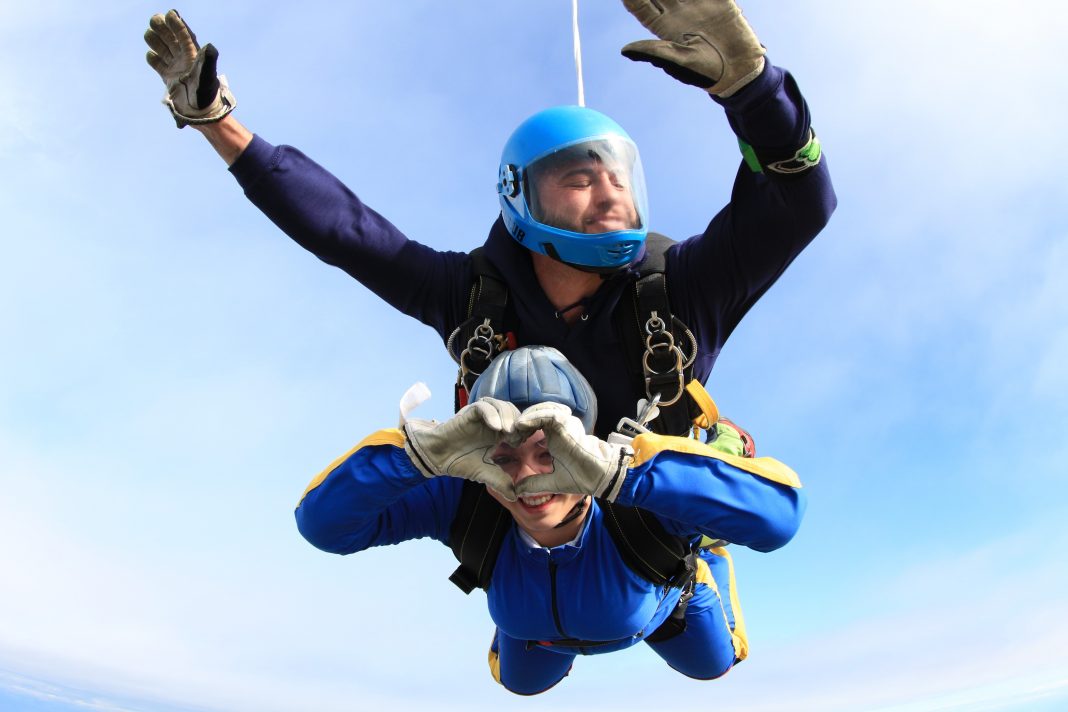 Derby-based RDS Global, a provider of IT solutions to organisations of all sizes and sectors nationwide, have thrown their support around national charity CALM.

CALM (The Campaign Against Living Miserably) are dedicated to helping prevent male suicide – especially among those under 25 – and also work to break down the stigma associated with mental health.

Phil said: “The loss of Matthew has affected me and my family greatly and while we can’t bring him back, we can cherish his memory while helping raise awareness of the devastating impact mental health can have, especially on young people.

“The team at RDS Global have been incredibly supportive and – inspired by my daughter Natalie who recently raised over £1,000 by taking part in a skydive – we look forward to raising money and awareness for the fantastic job CALM does in the months and years to come.”

As well as Natalie’s skydive, RDS Global recently hosted a Charity Auction Night at the White Swan in Littleover raising a further £2400 for CALMS, with more events in the pipeline.