East Midlands Business LinkThe only magazine for the East Midlands
Home Out Of Office Paws for thought – why having a ‘pet-nuptial’ agreement is the ultimate...
Share
Facebook
Twitter
Linkedin
Email
Print 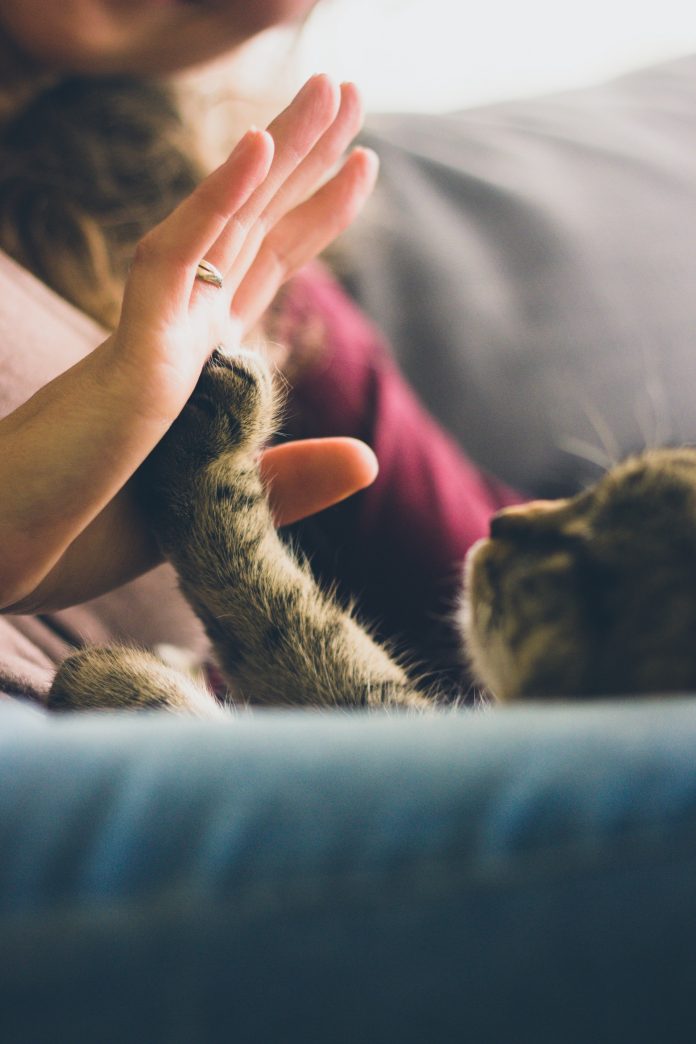 Couples can save themselves the unnecessary heartache of losing shared pets by arranging a ‘pet-nuptial’ agreement in case of future separation with their partner.

For those going through a divorce, discussing what happens to shared pets after the split is undoubtedly one of the hardest things to do, and having a plan in place can really help.

Pets are often just as important to people as children, but when it comes to custody of furry friends in the eyes of the law, there is currently no official legally binding measures in place for what happens to pets after a breakup.

Legally a pet is seen as an asset, and as with any assets in a divorce, ownership will be decided by the court, however having a prearranged agreement in place commonly known as a prenuptial agreement, can assist the court to make a decision.

To decide the future home of a pet during a divorce, couples can include a clause in a wider prenuptial agreement regarding ownership of an animal in the same way they can for material goods such as furniture or a TV.

Pre-nups are seen as a reflection of the parties’ intentions regarding ownership of property and assets prior to marriage, and although they are not legally binding in the UK, they will be taken into consideration by the court in the event of a relationship breakdown.

Despite pets being a big part of the family, animal charities such as The Blue Cross and Kennel Club both advise against joint custody of an animal as it can be unsettling and negatively affect the animal’s wellbeing. Splitting up animals who have lived together for a long time may also cause distress to animals so it’s not advisable.

It is suggested to appoint a primary caregiver of the animal upon adopting, with a pet-nup clause outlining who this will be and what the duty of care will entail.

Emma Darley, family law executive at JMP Solicitors, said: “Pets are part of the family, so it is important to implement safeguarding in case of an eventual relationship breakdown to ensure you, your family and your pet are put through the least amount of distress possible.

“Once divorce proceedings begin, the custody of the pet is in the hands of the court. They will look at a number of factors such as who can best meet the animal’s needs, who has the most suitable home and what is best for the animal.

“A pet-nup clause can have a significant impact on any decision the court is asked to make and sets out the intentions of the parties prior to marriage. It can outline custody agreements, as well as financial responsibilities such as veterinary and grooming bills. Whilst it is not officially binding, it is certainly an influential factor in deciding what happens to your pets.

“When drafting the agreement, it’s important to bear in mind what would be best for the animal – agreed primary owners must adhere to the Animal Welfare Act 2006 and agree to be responsible for caring for the animal in all eventualities.”