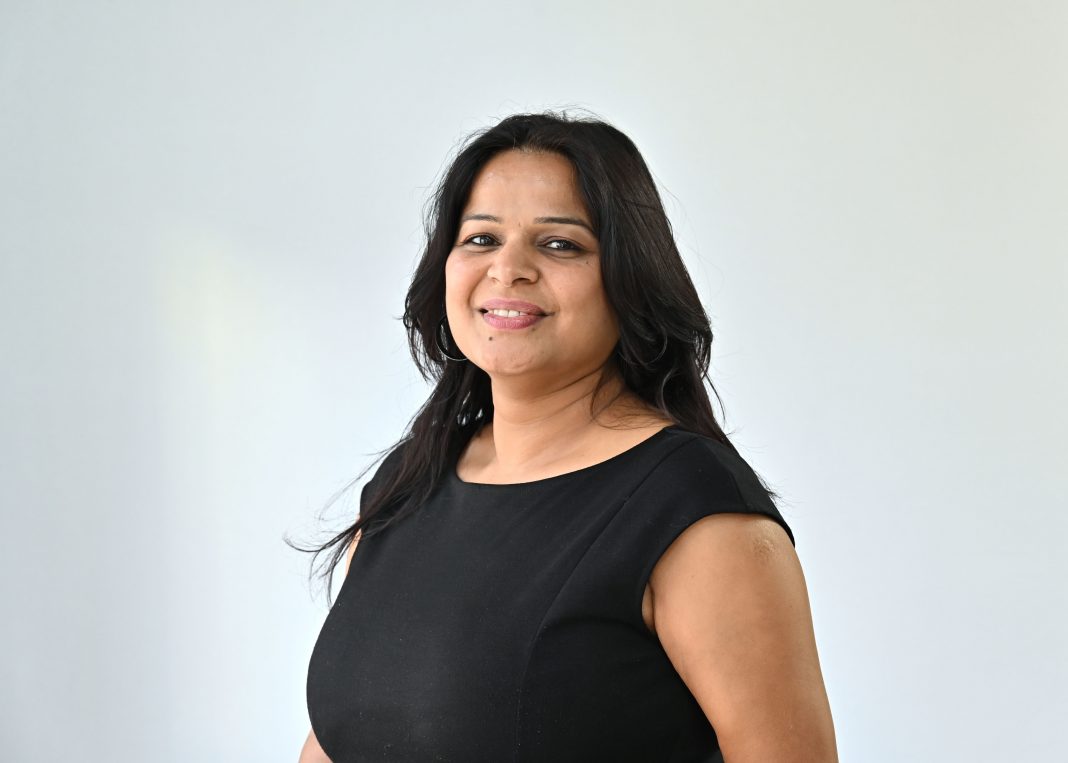 Consumer research conducted by Midlands Connect shows that the 82% of Ashfield or Bolsover residents surveyed would support improvements to upgrade Junction 28 of the M1 in Derbyshire.

Junction 28 has, in recent years, become famous for the number of queues which build up every day from vehicles leaving the motorway and either heading off towards Mansfield and Nottingham or down the A38 towards Derby. There are also concerns about the level of noise and air pollution from cars and HGVs that are at the junction, especially around rush hour.

The poll showed that 82% of respondents supported improvements being planned and just 6% said they did not.

Over half (51%) of respondents questioned said the improvements of Junction 28 would be ‘very important’ for many businesses in South Normanton and Pinxton, with 33% of respondents saying the same for residents in this area. A further 47% said this upgrade would be ‘quite important’ for businesses and for residents (55%), both in South Normanton and Pinxton. Compared to just 2% who said it would not be important to businesses there.

In Ashfield 89% of respondents said improving the junction on the M1 would be important* to residents, with this increasing to 94% when asked specifically to respondents from Ashfield.

80% of respondents deemed the project, in their mind, as levelling up and 83% supported the project of improving Junction 28 of the M1 even though we are in a climate emergency.

This scheme is a Midlands Connect priority project and we will be submitting it to the government for funding as our ask for third round of the Road Investment Strategy. We have created our shortlist of priorities through our programme of strategic studies, route strategies, specific areas of research and work with stakeholders. We ask for these schemes to be developed as part of Road Investment Strategy pipeline of schemes that may be built, if supported by government, in the third road investment period which runs from 2025 to 2030.

“These figures bare out what I heard at the recent roundtable hosted by Mark Fletcher MP, this scheme is overwhelmingly supported in the local community and is a key priority for Midlands Connect.

“We believe that this project will create jobs and generate economic benefits for the whole region, at the same time as maintaining our roads for today’s drivers. We will reduce our own carbon emissions, and support government’s ambition to achieve net zero carbon emissions by 2050.”

“Junction 28 is a busy interchange and gateway to and from the M1 for traffic travelling from Alfreton, Derby, Mansfield and Ashfield as well as the immediate surrounding area.

“It also serves the increasingly popular East Midlands Designer outlet and nearby Clover Nook Industrial Estate as well as other key employment zones in Nottinghamshire.

“We wholeheartedly support the bid for Government funding to keep this part of Derbyshire moving by easing congestion to improve journey times for businesses, commuters, residents and visitors alike and cut carbon emissions generated by vehicles caught up in lengthy queues.”

‘’This data supports what I have been hearing from local residents in South Normanton and Pinxton since being elected in 2019 – that the project has overwhelming support from local community.

In March I held a junction 28 roundtable to bring together local businesses and politicians in support of this project and in the coming weeks I will be submitting a petition alongside the results I have received from my local survey to help strengthen the strategic business case.

These improvements are long overdue and are absolutely essential for the economic development of the region. Residents in Bolsover and Ashfield clearly agree it is a key part of our levelling-up agenda.

I look forward to working with Midlands Connect and other stakeholders to deliver this vital infrastructure project for the Bolsover constituency and wider East Midlands.’’