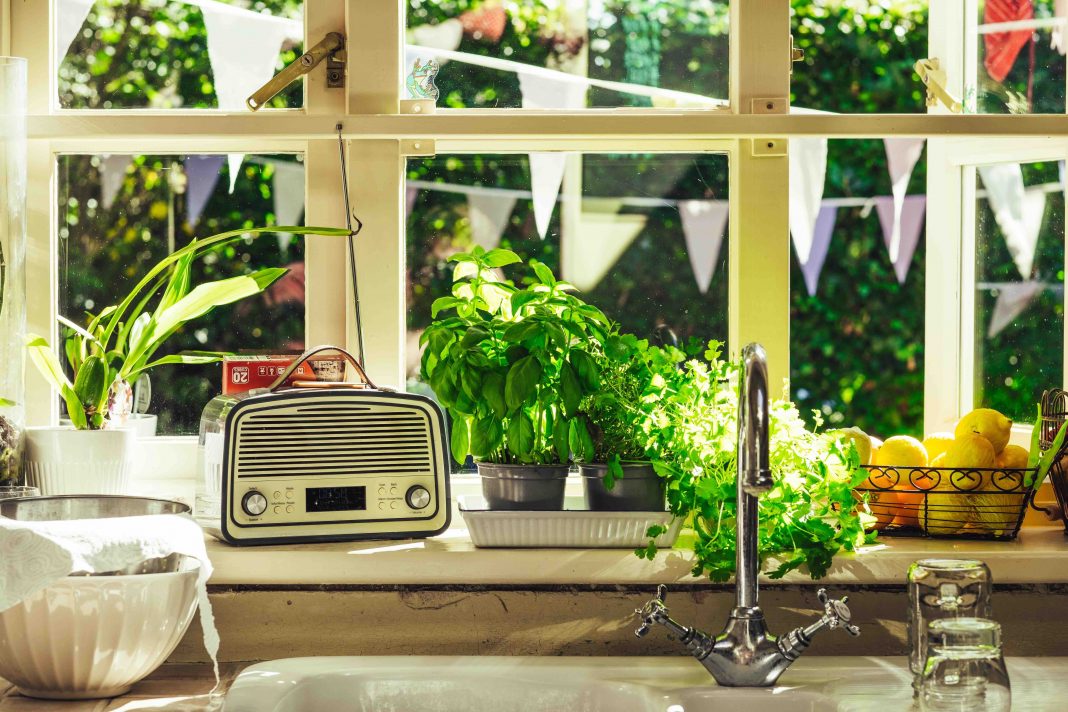 The charitable giving platform helps to link good causes with businesses and individuals in their local area who can assist with fundraising, donations and volunteering.

When LLR Media, an agency specialising in independent local and community radio, launched in May, it was clear to the team at Investors in Community that both organisations shared a belief in the power of local communities.

The two organisations will work together to encourage collaboration between charities, businesses and radio stations, promote their work in local areas, share stories of those they are helping and to launch much needed fundraising appeals and revenue opportunities. The ultimate aim is to build more connections between charities and local businesses.

For Pippa Sawyer, CEO of LLR Media, there has never been a more prevalent time for such a new partnership:  “Everyone across the country has been impacted by COVID-19 and the subsequent lockdown in one way or another.

“We’ve actually seen an increase in community radio engagement over the past three months. We’ve found a lot of people have been quite fearful of going out, and even when they do, they don’t want to venture that far.

“This has resulted in a greater number of people wanting to know what’s available on their doorstep. They want to hear local voices with a real connection to what’s going on in their neighbourhood, hence they’re becoming more likely to tune into community radio.

“Equally, we know that local charities will have an even bigger role in the months ahead, providing vital lifelines for those in need and regional businesses will have an important role to play in supporting this. When we started talking with the team at Investors in Community, it was clear that we had shared values and that each and every charity has an important story to tell.

“We’re excited that, as not-for-profit organisations, our community stations are able to join the Investors in Community platform and benefit from the movement it’s creating. There are so many great stories to be told.”

Phil Webb, Managing Director of Investors in Community, added: “Community radio is the lifeblood of the UK and we’re delighted to announce this new partnership. When communities, charities and local businesses work together, they can achieve great things. This has become so evident in the past few months.

“Many firms want to do something that has a wider societal impact but just don’t know about the charities and community groups on their doorstep or how to help them. We’re hoping this new partnership changes that by kick-starting engagement.

“The harsh reality is that the Coronavirus crisis has triggered a substantial funding shortfall for charities. Latest research from Pro Bono Economics suggests 1 in 10 charities are facing bankruptcy, while the sector faces a £6.4bn loss in income over the next 6 months, with extra demand for services piling on costs of £3.7bn.

“They need our help to stem this third sector crisis, so it’s great to be able to begin increasing connections on a local level and start to create community movements to try and help those charities set up to serve them.”