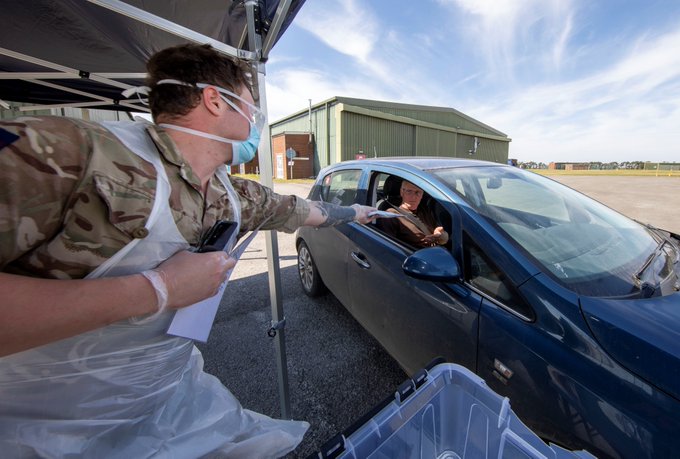 Leicester’s City Mayor Sir Peter Soulsby says there has been no discussion with the Government about the need for a local lockdown in the city, and data received just three days ago needs to be properly analysed before any further actions can be agreed.

The city council was provided with detailed testing information for the first time on Thursday (25 June), one week after the Secretary of State Matt Hancock announced that there was a local outbreak in Leicester.

The latest figures (23 June 2020) from Public Health England show that 2,987 Covid-19 cases have been confirmed in Leicester since the start of the epidemic. Of these, 866 cases were reported in the last two weeks.

The council asked the Government for more detailed information after its own public health team noticed a surge in the number of people testing positive in the city. Detailed data such as ethnicity and the postcodes of those being tested had not previously been provided.

In the meantime the Government agreed to provide more testing facilities in Leicester and the council has been working with Public Health England to reinforce current guidelines around social distancing and hand hygiene, and to introduce local messaging around limiting contact with others.

“If it is decided that a local lockdown is needed the city council currently has no powers to implement this, and there would need to be extensive discussion around the area to be locked down, including whether this extends beyond the city boundaries.”

The city mayor and the council’s director of public health Ivan Browne are due to meet with government officials at 9am on Monday (29 June) to discuss the latest data.

There are currently three mobile testing sites in the city in Evington, Spinney Hill Park and Victoria Park. There is also a more permanent site on the edge of the city at Birstall park and ride.

Options for a fifth testing site are currently being explored.

Anyone in Leicester who has symptoms, or thinks they have been in contact with someone who has, can book a test at nhs.uk/coronavirus or by calling 119.

People in Leicester are being advised to stay at home if they can, to maintain two metre social distancing, ensure good hand hygiene and to strictly limit their contact with others from outside their own household.