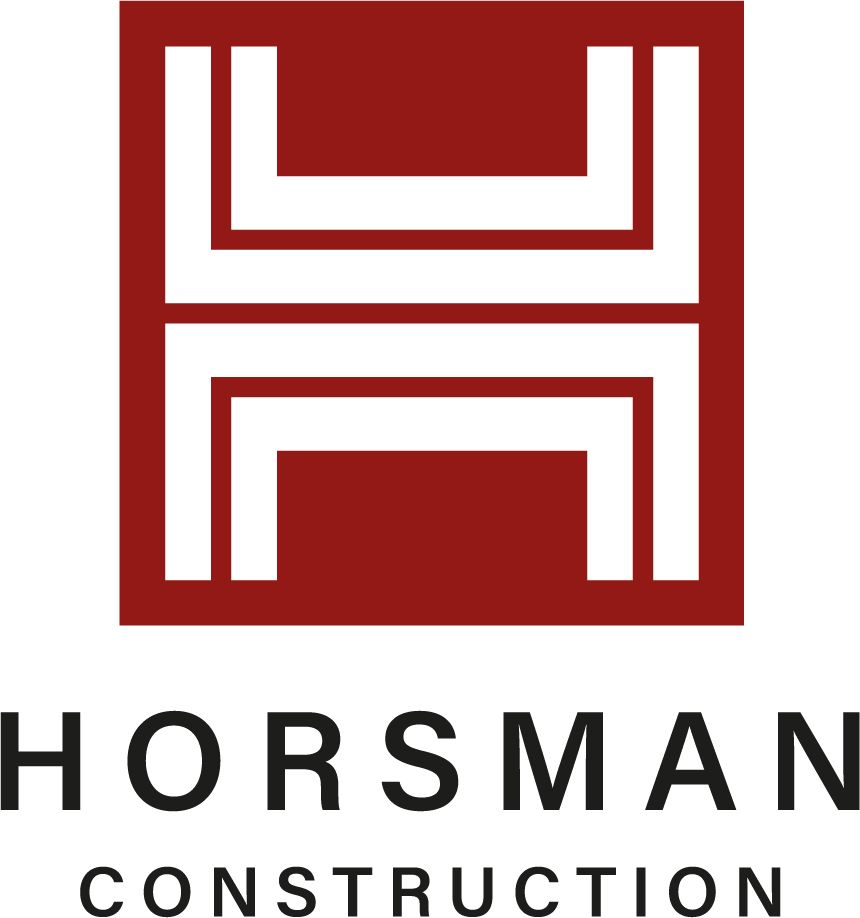 Local contractor, Horsman Construction has begun the new year by launching The Horsman Foundation which aims to support charities that help children and young people within the Greater Lincolnshire area to achieve their sporting aspirations.

The initiative which has been developed in partnership with the Lincolnshire Community Foundation was something that Horsman Construction wanted to form as part of their corporate social responsibility commitment.

Sue Fortune, CEO of the Lincolnshire Community Foundation, said: “We were absolutely delighted when Horsman Construction approached us with their proposal to support local budding sporting enthusiasts achieve their ambitions, and we were so pleased to form this partnership with them.”

Gainsborough-based Horsman Construction’s Managing Director, Mark Horsman said: “It’s so important for us to give back to the community, and with sport being something I am extremely passionate about we wanted to support financially those smaller and less well-known charities that tend to miss out.

“So many young people who have great sporting talent are unable to pursue their dreams because of lack of funding. We hope the Horsman Foundation can help to support those individuals to do just that.”

Alexandra Kowalczuk, Horsman Construction’s Head of Marketing and Business Development, said: “Working in partnership with the Lincolnshire Community Foundation means that we’ll be able to support grass root level sporting charities and really make a difference to children and young people in sport in the Greater Lincolnshire area.”

The Horsman Foundation aims to make several grants a year through the Lincolnshire Community Foundation, which has, since 2002, distributed over £14m to charities, community groups, individuals and organisations within the Greater Lincolnshire area.