Law firm aims to knockout the competition for charity 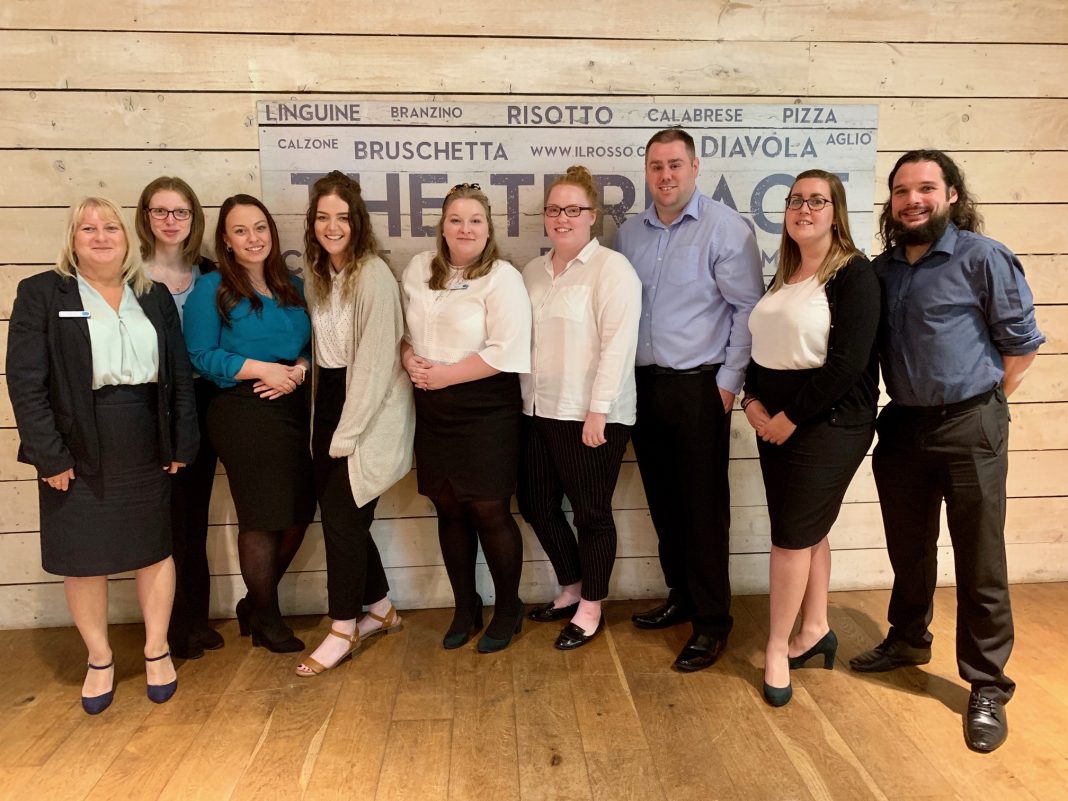 A team from Fidler & Pepper Lawyers is hoping to raise a smile and a bucket-load of funds for Rainbows Hospice for Children and Young People by taking part in It’s a Knockout.

On July 4, Rainbows, in Loughborough, is hosting its version of It’s a Knockout, the television show that saw teams competing to win a series of messy challenges.

Over two and a half hours on a sports field in Loughborough, teams will rotate through 12 different games, from a banana dash and dinghy derby, to a basketball shootout and a costumed chicken run.

Designed to test teamwork, strength, stamina and balance, it’s expected that the event will also have lots of laughter.

Richard Howard, a Director from Fidler & Pepper, is proud that a team from its Sutton office, will be taking part in the fun.

He said: “We’re proud of our charity work and of the support we give to the community, so when we saw this event, we had to get involved.

“It looks like it will be a great event, with lots of madcap mayhem going on, but it will be raising money for such an important organisation.”