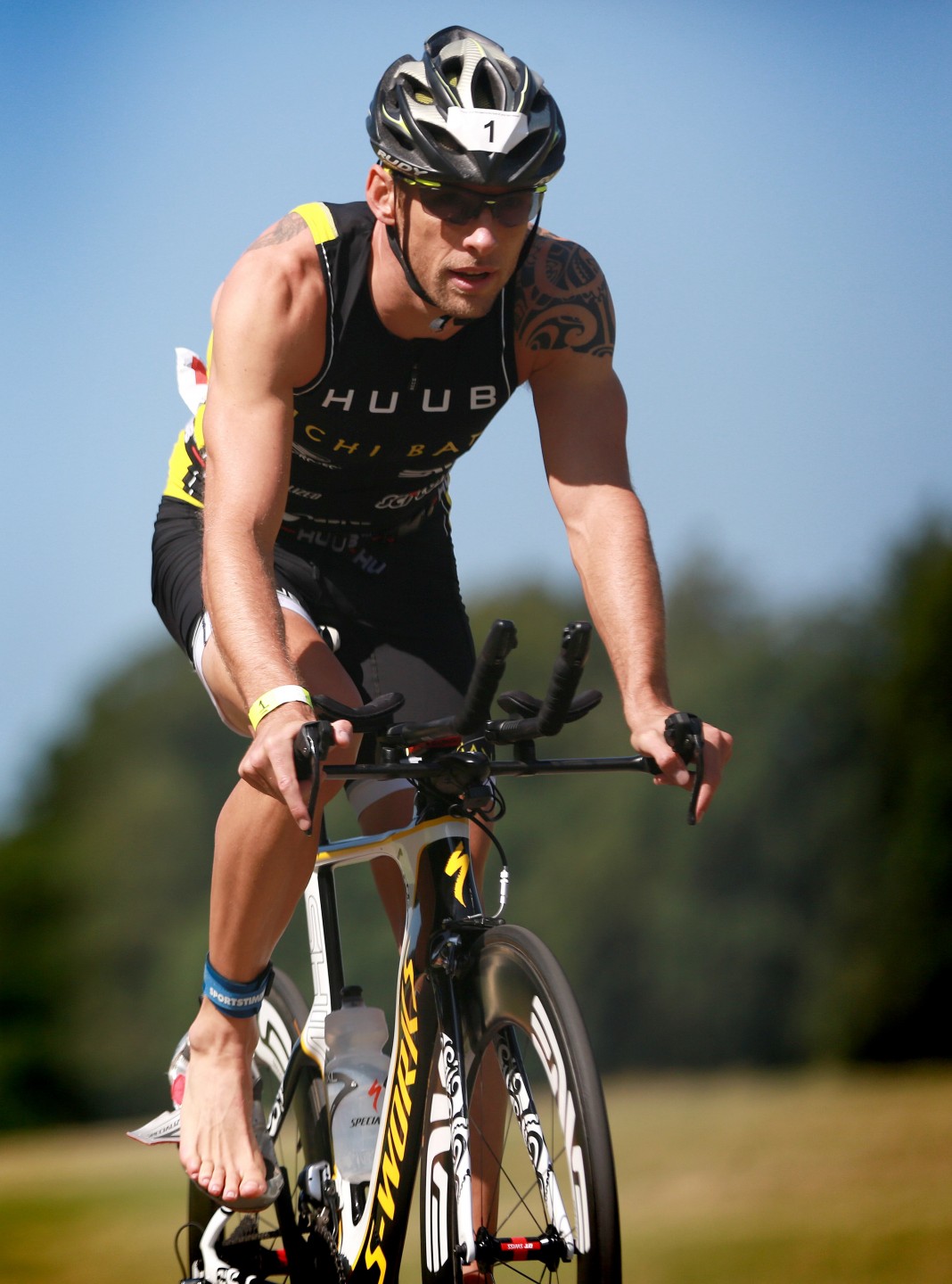 The Jenson Button Trust Triathlon has been shortlisted for a national industry award.

The event came to Derby for the first time in July 2015 and will return to the city on Sunday July 17th, based at Markeaton Park.

Last year’s event is now up for the event of the year award in the 220 Triathlon Awards which will be announced in London on April 9th 2016.

The Jenson Button Trust Triathlon is up against four other triathlon events in Ilkley, Norwich, Wales and the Storm the Castle Duathlon in Ludlow.

Elsewhere in the prestigious awards, run by 220 Triathlon magazine, Bailey Matthews has been shortlisted as young triathlete of the year. The nine-year-old from Worksop, who suffers from Cerebral Palsy, will head the “Be More Bailey” family challenge as part of the Jenson Button Trust Triathlon.

And Derby-based HUUB Design, whose sister company HUUB Events is staging the JBTT event again this year, has been shortlisted in two categories: Triathlon Wetsuit Brand of the year and Tri-suit Brand of the Year.

Online voting for the awards closes this Friday (March 4th) at www.220triathlon.com

Dean Jackson, owner and founder of HUUB Design and HUUB Events said: “These awards are considered the most prestigious in the triathlon industry and are therefore important recognition.

“HUUB Design has won a host of trophies in these annual awards and I am particularly delighted that the Jenson Button Trust Triathlon and young Bailey Matthews have joined us in the shortlist this year.”

On July 17th, elite, seasoned and novice triathletes as well as teams of three in the Team Challenge, sponsored by Midlands business advisers and accountants Smith Cooper, will compete alongside Formula 1 racing driver Jenson Button in a day of sport.

Everyone will get the chance to race twice. The preliminary will consist of a 200m swim in Markeaton Lake and an 11km cycle from the park and on closed roads into the city centre before returning to the park to complete a 2.5km run.