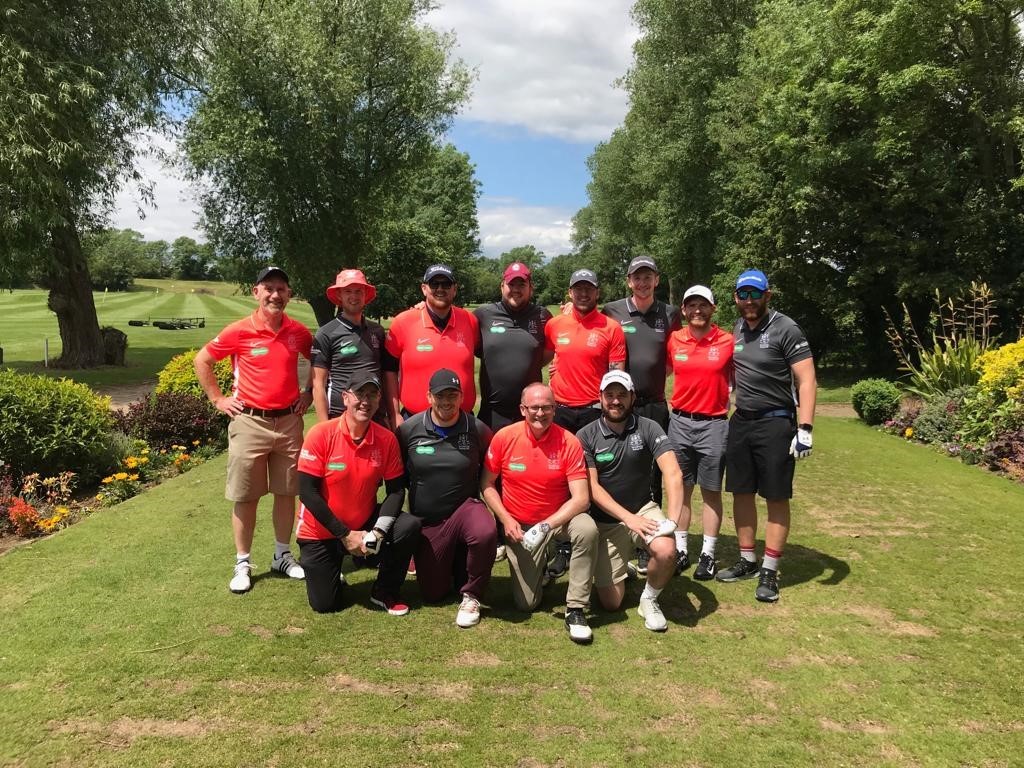 An inspiring East Midlands accountant has topped tens of thousands of pounds, completing over 1000 miles for causes close to his heart over the past 18 months.

Tom Preece took on the intense Macmillan Longest Day golf challenge on Friday June 21st – the longest day of the year. Tom was inspired to do this in memory of two close friends and after finding out his 86-year-old mum, Lydia, was diagnosed with breast cancer for the fourth time in December.

Alongside his two sons, Matthew ,26, and Daniel, 30, the Nottingham-based accountant raised more than £4,000 for MacMillan Cancer Support and Weston Park Cancer after completing four-rounds of golf, covering 22 miles in just one day at Whetstone Golf Club, Leicester.

However, Tom, senior manager at accountancy and advisory firm BDO, is no stranger to excruciating charity challenges.

Following the death of two close friends to cancer in 2017, Tom took part in numerous events, running, golfing and kayaking over a combined 1,500 miles for charity in just one year.

Other challenges included The London Marathon and The Rat Race Coast to Coast Event in the Scottish Highlands in which training for these topped a staggering:

Overall, Tom has now raised more than £10,000 for various charities.

Speaking of his latest challenge, Tom said: “Last year our family was rocked by the news that my mum had been diagnosed with breast cancer and would have immediate surgery. This blow was even more hurtful in that this was the fourth time she had been unlucky enough to contract this terrible disease.

“All along the journey on each of the occasions the MacMillan Nurses have been an essential part of both the comforting, care and rehabilitation process. They have been key to getting her through and out the other side.”

Tom fits his passion for fundraising around his full-time job at BDO LLP where he works with growing businesses in the Midlands from the firm’s Nottingham office.

He added: “BDO empowers its people to pursue CSR initiative by giving ten days of time each year to support causes and charities which matter to us as employees. The firm has also been very supportive in matching fundraising targets. It makes a real difference to work somewhere I can pursue my charitable ambitions and feel like I am really making

The Government is being urged to provide direct support to key strategic manufacturing sectors and companies to ensure their short-term survival through the pandemic. The...
Read more