Housebuilders take to the road for charity cycle ride 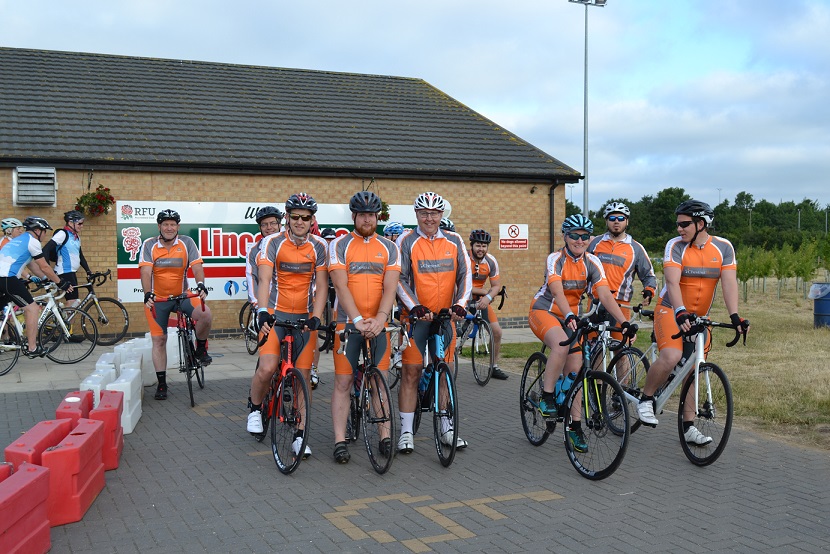 Staff from a Lincolnshire-based housebuilder will swap their hard hats for cycle helmets on Thursday (June 27) as they tackle a tough charity cycle ride around the county.

Chestnut Homes, based in Langworth, has entered a team of riders in the 100-mile C2C2C challenge – which features the Lincolnshire Wolds.

The ride will take in feed stations in the villages of Hemingby and Walesby as well as a hog roast at the coastal stop of Saltfleet.

Now in its ninth year, the challenge has raised more than £90,000 for various local charities since it was launched.

Chestnut Homes, which is building new homes across the county, has a team of 10 cyclists taking part, including Managing Directors Rob Newton and Neil Kempster.

Rob said: “The C2C2C has become a firm fixture on our calendar at Chestnut Homes, as we’re a company of keen cyclists and it’s a really enjoyable community event.

“The ride raises money for some fantastic local causes, as well as encouraging us to get fit, get out on our bikes and appreciate the lovely countryside we have here in Lincolnshire.

“We’re proud to have been involved with the event for several years now and we’re looking forward to helping raise even more money for charities this year.”

Chestnut Homes’ support for cycling in Lincolnshire also extends to having been the headline sponsor of the Lincoln Grand Prix for the past three years.

The prestigious race brings elite cyclists and thousands of spectators flocking into the city.

Rolls-Royce to cut 1,500 jobs in the East Midlands

Rolls-Royce is to cut 1,500 jobs in the East Midlands. The news comes after the company confirmed in May that at least 9,000 jobs would...
Read more
Appointments

Greencoat Capital LLP has acquired Sleaford Renewable Energy Plant in Lincolnshire from Glennmont Partners. The investment was made with funds from RPMI Railpen, the investment...
Read more