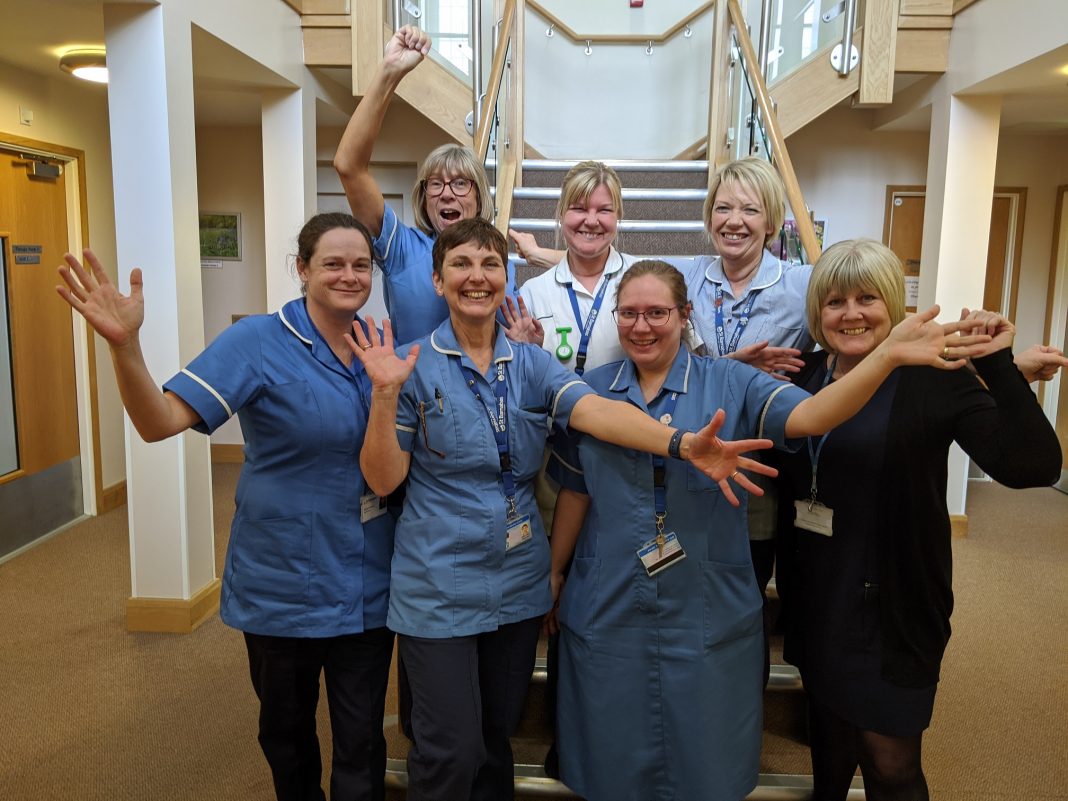 The country may be in lockdown, but that’s not stopped Lincolnshire-based St Barnabas Hospice from shouting about its success after being nominated for five charity awards for its work in the community.

Following several awards wins last year, St Barnabas has received nominations for two of the most prestigious awards ceremonies in the country.

Also nominated is St Barnabas’ corporate partner, Homelet, which has been shortlisted alongside the charity for the ‘Outstanding Charity Support by Large Companies’ award.

The hospice has also landed a nomination for ‘Individual Giving Campaign of the Year’ for the Institute of Fundraising’s National Fundraising Awards.

Head of Income Generation and People at St Barnabas, Michelle Duggan, said: “We are bowled over to receive so many nominations and all in such competitive categories.

“To be recognised for our work is an incredible honour and we can’t wait to see if we’ve won.

“Credit must go to our staff and volunteers who work tirelessly to provide what we know is an absolutely essential service for those families who need our support the most during what can be very difficult times.”

The Hospice finds out if it has secured the awards on Friday 29th May for the National Fundraising Awards and on June 11th for the East Midlands Charity Awards. Both awards are taking place virtually and online due to the current Coronavirus rules.

Derby, Derbyshire, Nottingham and Nottinghamshire has received a £44.4 million cash boost from government to fund ‘shovel-ready’ projects to help the local economy and...
Read more
Manufacturing

A Chesterfield retailer of new and used touring caravans has secured a finance facility from HSBC UK to support the business as it navigates...
Read more