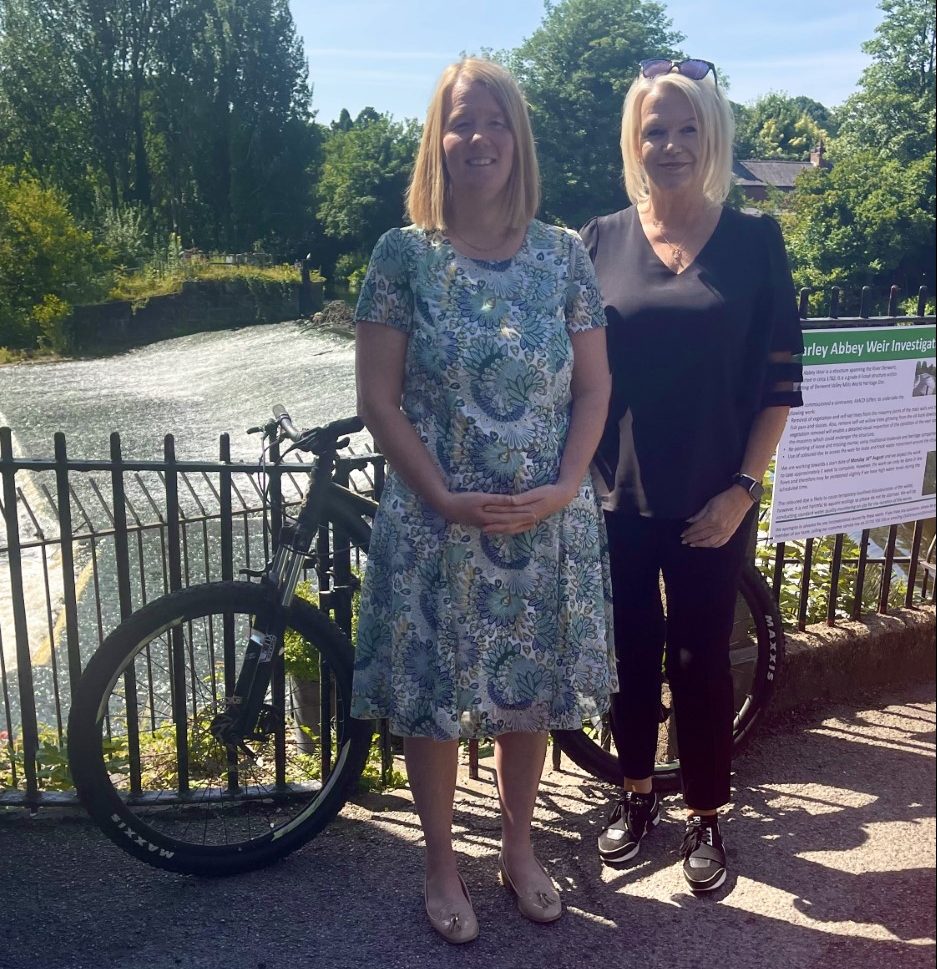 Fifty people have signed up to a new group which has the sole aim to help those in need in Derby.

Now The Friends of Derby 500 hopes to encourage many more to join them in spending just a pound a week to help change lives for the better.

The ambition is to reach 500 members so that £500 can be given to a worthy cause every seven days.

One member has already given ten years of contributions upfront, allowing for payment to the first recipient.

Nominated by club member Tracy Harrison, the teenager, from a very deprived background, needed help to get him back on his feet after several traumatic incidents.

The club has given him a new bike which will allow him to get to work, attend important meetings and make new friends.

The Friends of Derby 500 was the brainchild of Rachel Morris who was already a member of a similar successful national project.

She said: “I had seen how just contributing a pound a week had helped people who have so little. The Derby community is so supportive of good causes that I thought we could translate the model to the city.

“I am delighted that 50 people have signed up and there has been so much enthusiasm that I am sure many more will follow. It would be wonderful if we could reach the golden 500 figure to ensure a donation every week.

“People should be clear that every penny we raise goes to those in need who are nominated by the members. In the event of several nominations, we have a panel who will decide how the money will be distributed.”

Tracy, a former police superintendent, said: “I was delighted to join the club because it is such a simple way of raising funds to help people. Most of us would not miss a pound a week but that money can help transform lives. I certainly know it has in the case of the first recipient.”

​Among its donations, the national club has bought flight tickets for a young person to visit terminally ill parents, helped a school which needed to replace books in their library following a fire and a single mum who escaped domestic abuse and needed basic furniture for a new home.

​Rachel, who is Chief Executive of Relate Derby and Southern Derbyshire and was formerly in senior positions with the Derby Diocese, Derby Cathedral, YMCA Derbyshire and DHA, The Derby Law Centre, added: “Our group seeks nothing but to help needy people in the city we love.”

Others on its panel are Neil White, former editor of the Derby Telegraph who works with several charities as owner of Black & White PR, Leon Taylor, former Great Britain Paralympian and sports charity ambassador, Mark Richardson, business partner at BB&J Commercial who is also a board member of city charities, and Jane Witherow, Head of Service at Derby City Council and award-winning charity campaigner.

Those who wish to join need to set up a standing order for £1 a week and will be invited to join a private Facebook group where they will be kept informed of new members and nominations.