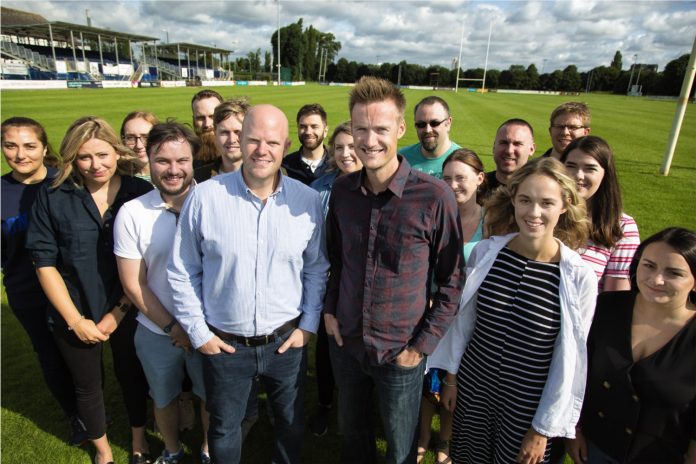 Set up by brothers James and Greg Bloor, the agency has been digital from day one, making it one of the oldest digital agencies in the UK. It has grown from the two founding brothers to a team of 22 and has plans to grow headcount by a further 20 percent this year according to James Bloor: “2019 has been a very exciting year for everyone here at Distinction and turning 18 does feel like a milestone for all of us, not just Greg and I.

“We are a growing team and we all live by Distinction’s core values: do the right thing, do what you say you will, continually strive to be better, and – most importantly – enjoy what you do.

“Those values are just as important today as they were when Greg and I founded the agency back in 2001. More than 18 years later we’re still an independent, family-owned company so we answer solely to our clients.

“We reinvest our profits to strengthen the business, improve the lives of our employees, and drive innovation through research and development. To that end we will be making a series of new hires by the end of the year and hope to bring in at least five new talented people to the team here at Distinction.”

The 18th anniversary has been part of a summer of celebrations at the agency, after they won an international award for Best Consumer Goods Website for the major publishing house – Pan Macmillan Publishers. The award was announced at the Kentico Site of the Year awards.

Support Rainbows Hospice with your business at Nottingham’s 2020 Dragon Boat...

Over 100 jobs made available in Wicksteed Park Recruitment Drive