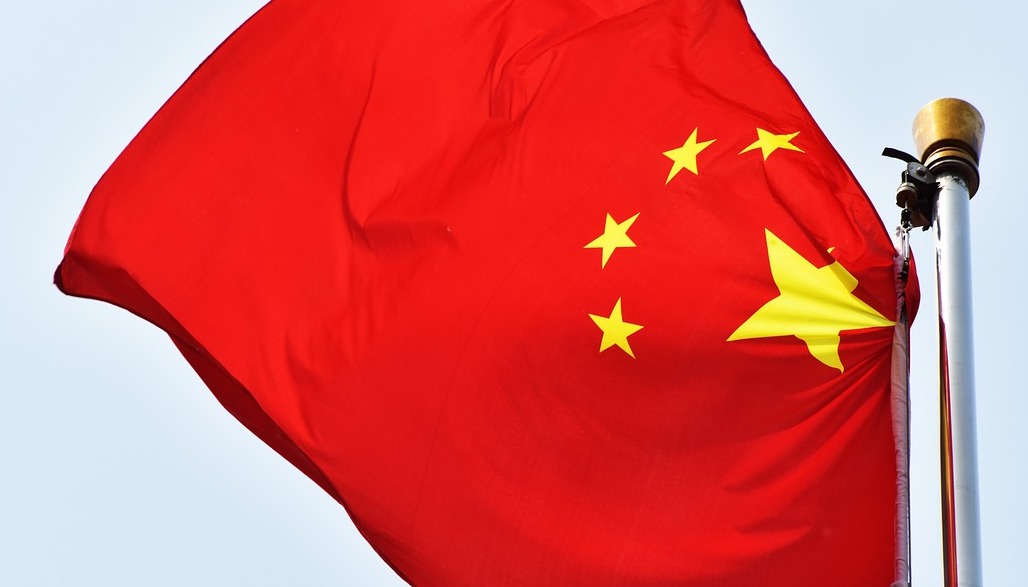 A delegation of Chinese officials from Anhui Province, China, hosted an event in Chesterfield on Friday to promote tourism and business links.

The event, which included attendance and a speech by Leader of Derbyshire County Council Cllr Barry Lewis, was a resounding success and culminated in the signing of a Strategic Co-operation Framework Agreement.

The agreement aims to enhance the friendship between Anhui and Derbyshire, advance tourism co-operation between the two areas and facilitate the mutual promotion of tourism resources.

The signing of the agreement further strengthens the ties between Derbyshire and Anhui Province and the currently existing sister province-county relations.

Derbyshire County Council Leader and Cabinet Member for Strategic Leadership, Culture and Tourism, Councillor Barry Lewis, said: “This was a fantastic opportunity to meet with Chinese delegates to further strengthen links between the two areas and showcase what Derbyshire has to offer and learn about Anhui Province.

“It has been great to share the delights of the Peak District and Derbyshire with the delegation as tourism is an important part of our local economy. The population of the province is about 60 million people, a growing number of whom love to travel so we hope to welcome many more visitors in the future.”

Derbyshire and Anhui have many similarities, from stunning scenery in National Parks to thriving city culture and both areas can benefit from the mutual agreement to promote tourism.