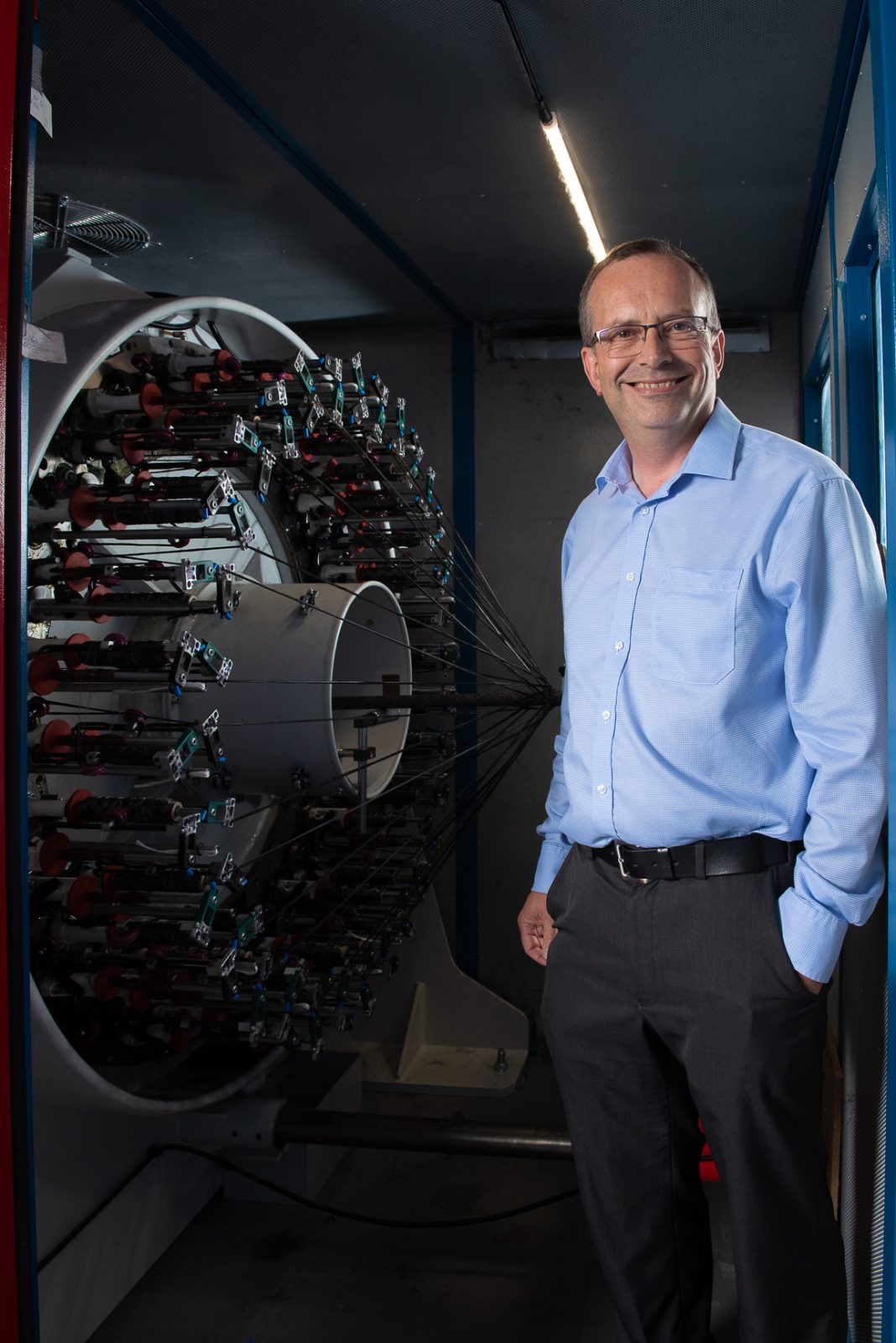 Composite Braiding, a manufacturing firm which specialises in thermoplastic composite braiding technology, has won a major accolade at the JEC Composite Innovation Awards 2020.

The firm, which is based at the iHub on Infinity Park in Derby, alongside a consortium of manufacturers known as Project Brainstorm, has won the ‘Railway Vehicles and Infrastructure’ award for designing a lightweight alternative to the metal frames of train carriages.

The JEC Innovation Awards celebrate the most successful and innovative projects in the composite industry worldwide and acknowledge the co-operation between the different segments of the composite supply chain.

The winners in 13 categories were announced at a virtual awards ceremony.

The consortium has developed a braided composite tubular frame which was much lighter and comparatively as strong as a metal alternative. The process also proved to be better for the environment and is much easier to fix than the standard composite structures.

This award comes just six months after and Project Brainstorm won Technical Innovation of the Year’ at the Global Light Rail Awards 2019. The project was funded by the Department for Transport and run by Innovate UK.

Commenting on the award win, Steve Barbour, Managing Director of Composite Braiding, said: “To follow-up our win at the Global Light Rail Awards with this one is a tremendous achievement for everyone involved with Project Brainstorm.

“We’re thrilled to have been recognised for our work on this challenging but hugely rewarding project.

“The outcomes and impacts achieved by the Brainstorm project could be adopted quickly by light rail manufacturers or developed and adapted for additional applications within transportation and engineering.

“It was great that the awards were able to take place online despite the current health pandemic and we can’t wait to celebrate as a team in person.”