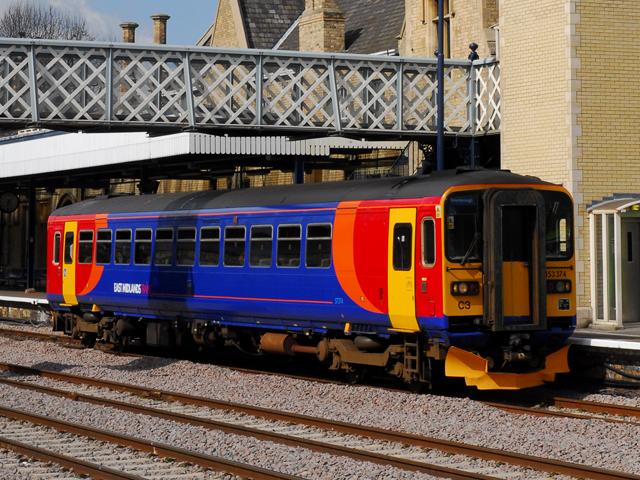 Lincolnshire County Council’s Executive Member for Highways and Transport Richard Davies has welcomed the appointment of Abellio as the franchise holder for the region’s train services.

“There is a lot of good news for the county, and it looks like the new franchise will introduce a lot of the improvements we’ve been calling for.

“For example, the Lincoln to Doncaster services, which also serve Gainsborough and Saxilby, will become hourly. This is something we’ve been particularly pushing for since Doncaster offers a range of good connections across the north of the country.

“Similarly, there will be an hourly service from Lincoln to Grimsby, which will help alleviate some of the overcrowding currently experienced at Market Rasen.

“There are also improvements planned for services between Lincoln and Peterborough, which will be of particular benefit for not only Sleaford and Spalding, but also the smaller stations on that route, such as Metheringham and Ruskington.

“Another welcome addition is the recognition that the franchise needs to do more for Skegness during the busy summer season and around major events, such as the Lincoln Christmas Market.

“And these are just the improvements that were required by the Department for Transport. We may find that Abellio have gone even further in their bid once the full details are released.

“There has been good growth in rail use across the county in recent years, and it’s important that rail services adapt to meet that increasing demand. Today’s announcement appears to be a step in the right direction.”