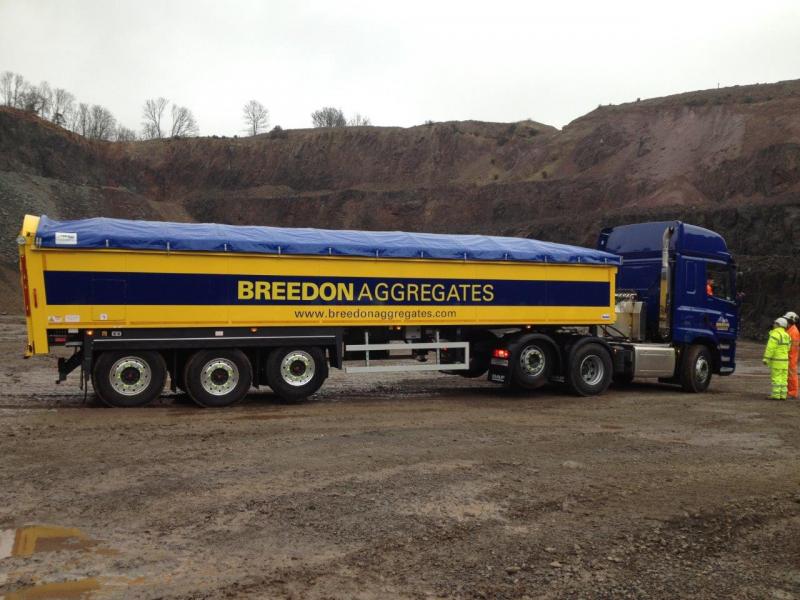 Breedon Aggregates’ anticipated acquisition of Hope Construction Materials is facing an in-depth investigation by the CMA.

According to the CMA, the proposed merger may mean that customers face higher prices – principally because the two companies are major competitors.

Both Breedon and Hope produce and supply aggregates and ready mixed concrete (RMX) used in the construction of roads and other infrastructure. RMX is concrete which is produced in an unhardened state ready for use on site.

However, an initial investigation has ruled out any competition concerns over the production and supply of aggregates and in relation to the potential for the merging companies to restrict the supply of aggregates or cement (as inputs for other products) to rival suppliers.

The transaction will be referred for an in-depth phase 2 investigation by an independent group of CMA panel members unless Breedon is able to offer undertakings which address the competition concerns.

Sheldon Mills, CMA senior director of mergers, and decision-maker in the initial investigation, said: “Ready mixed concrete is an essential product for a wide range of construction projects of all sizes in the public and private sectors. The vast majority of the merger raises no concerns but there are a number of areas where the companies compete strongly with each other for customers and the concern is that loss of such rivalry could lead to price rises for customers. The businesses may now resolve these concerns or face a detailed investigation”.