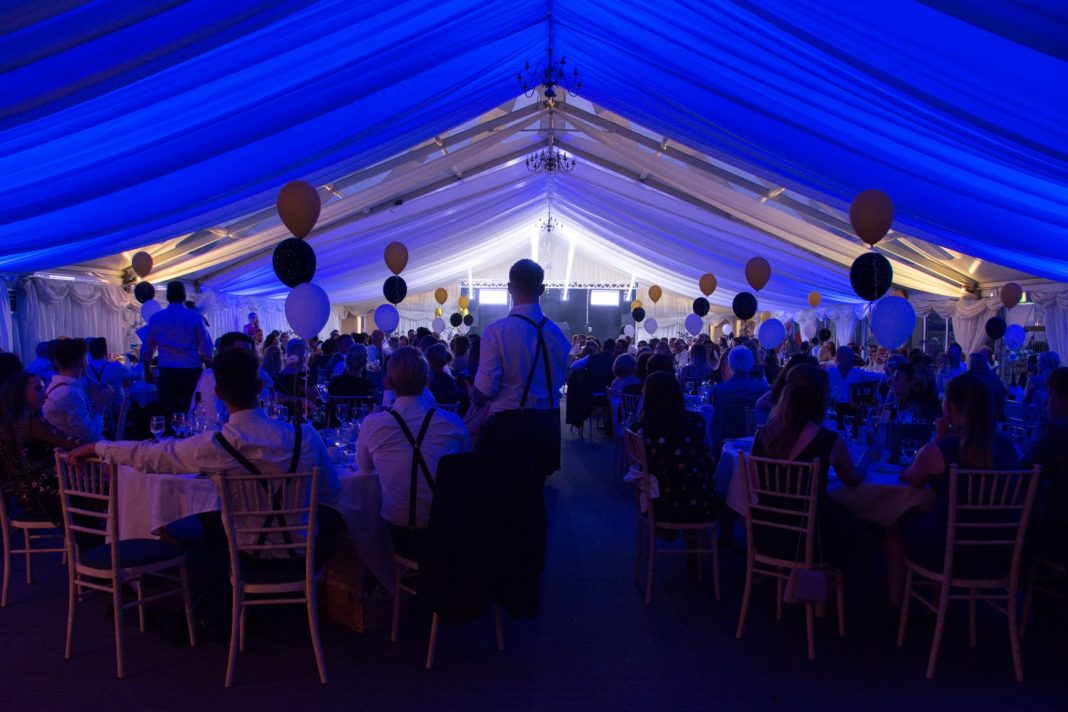 June has been quite a month for Owner and Managing Director Amanda Strong of Derby commercial printer, Mercia Image Print.

To celebrate their 30 years in business, Amanda launched the 30 Days of Giving initiative. Its aim, to bring the business community of Derby together to raise £30,000 in the 30 days of June to donate to 30 local charities.

With the support from local business colleagues, charities and organisations, events were held throughout June. From luncheons to bake sales, treasure trails and pub crawls to dress down days and scalextric nights, the ‘fun’ really was put back into fundraising!

The finale of the 30 Days campaign was an evening of glitz and glamour as a 1920s themed Gala Dinner Spectacular, held at Derbyshire Cricket Ground. Organised by Claire Twells of Smith Partnership, the evening alone raised a whopping £15,000 for the initiative helping Amanda to get ever closer to the dream target of £30,000 which at the outset seemed an impossible feat.

With so many businesses and organisations getting behind the campaign over £28,000 has been raised with some donations still to come in. Amanda is hoping that someone may get behind the campaign and push the money raised to the £30,000 magic number.

Commenting on the fundraising Amanda said: “I am thrilled that we have raised so much money for such amazing charities. The support that my fellow businesses have shown to this initiative has been fantastic! Derby really does have an amazingly supportive business community and I am so proud that Mercia Image Print has been part of this for 30 years and continues to be for many years to come.”

Claire Twells added: “It’s been a busy old month but when you see the result of the 30 Days of Giving campaign everyone can be immensely proud of all their hard work and generosity.”

Some of the events included:

A Night on the Town – Hosted by Lindsey Hatfield, Marketing Derby