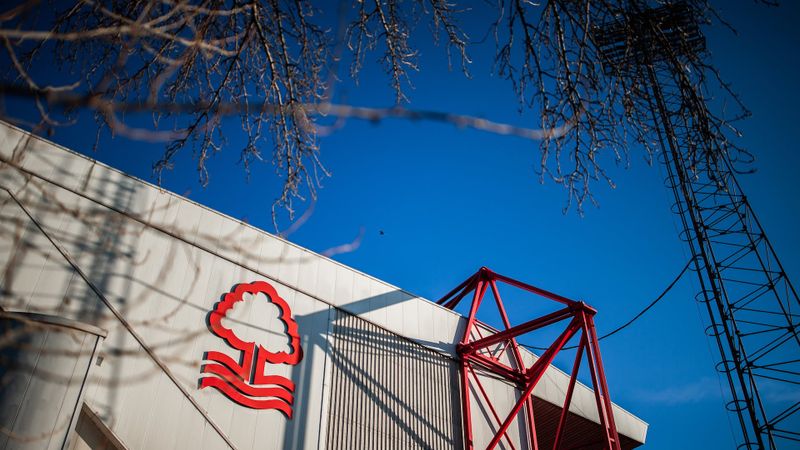 Nottingham has the opportunity to celebrate Forest’s famous promotion to the Premier League at a special event today (Monday) in Old Market Square.

Players and club officials will be showing off the Championship play-off winners trophy on the Council House balcony as part of a lunchtime celebration.

Comedian and lifelong Forest supporter Matt Forde and BBC Radio Nottingham commentator Colin Fray will host the event, which will include interviews with the players before the trophy is raised aloft to the crowd below.

Forest played out a thrilling game this afternoon against Huddersfield Town in front of a capacity crowd at Wembley – it was the club’s first trip to the new stadium since it opened in 2007 and their first major final for 30 years.

Tomorrow’s event will start at 1pm in Old Market Square and supporters are asked to arrive no earlier than 11.30am to ensure time for preparations.

The celebration falls on the first day of the school half-term holiday and is designed to be a family event. There is strictly no alcohol, flares or pyrotechnics – anyone caught with the latter may be subject to a club ban.

It is expected to be very popular and there will be road closures and diversions put in place, plus some temporary changes to bus services. Trams will not move through Old Market Square for a short time and services will terminate at Royal Centre and Nottingham station.

Councillor David Mellen, Leader of Nottingham City Council, said: “We are absolutely thrilled that Forest secured promotion – it means a huge amount to the city after more than two decades outside the top flight.

“On behalf of the Council, I’d like to congratulate Steve Cooper, his players and staff, the club’s board and owners, plus the wonderful supporters who travelled down to north-west London today in their thousands to represent our proud city. We must recognise Huddersfield, too, who played so well on the day.

“This is a huge moment for Nottingham. We said last week that, beyond the sheer pride and joy that promotion brings, having a team in the Premier League offers the local economy an estimated £120m boost.

“We expect it could lead to an extra 100,000 people coming to the city as visiting football fans, as well as an increase in national reputation helping to attract students applying to our two universities and people looking for holiday breaks, along with extra spend by Premier League club staff and players.

“But above all that, this is simply a wonderful moment for Nottingham and we hope many Forest supporters, their families and city residents are able to join the players outside the Council House tomorrow. For those who unfortunately can’t attend, the event will be live-streamed.”