Charity hits ball out of the park with latest event 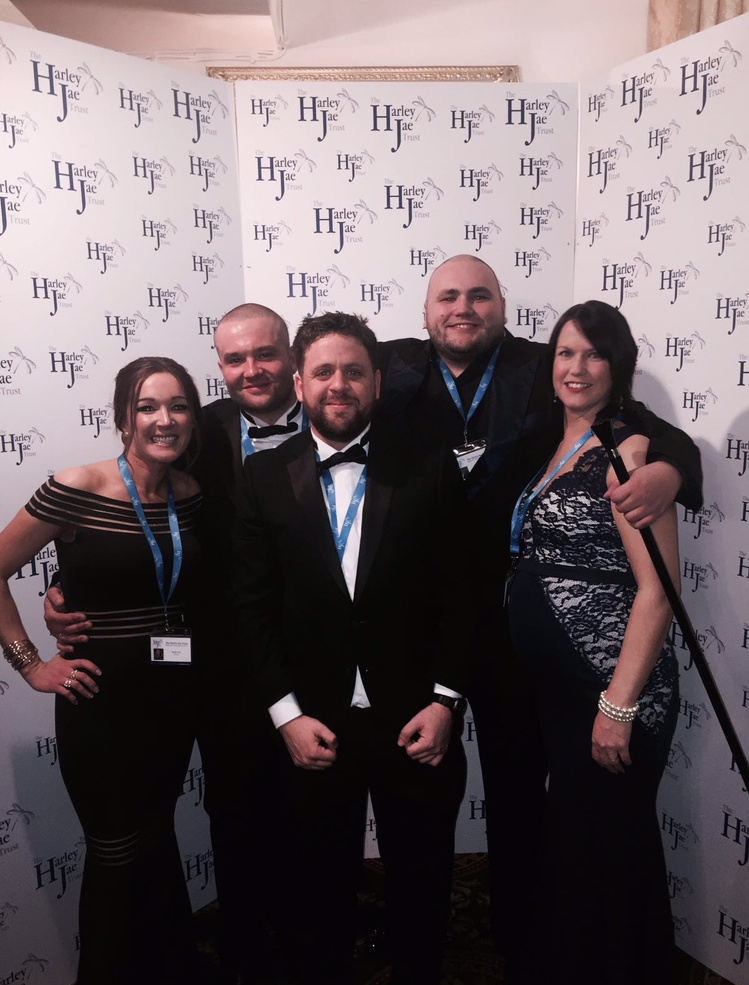 Blotts Country Club in Nottingham played host to a glittering line-up of Premiership footballers and a Michelin starred chef last month to raise over £30,000 for The Harley Jae Trust.

The Nottingham-based charity, which raises money to support Nottingham’s Paediatric Critical Care Unit, organised the event in a bid to raise the charity’s profile and raise some much needed funds.

The night included a sit down dinner and included various fundraising activities such as raffles, casino tables and a charity auction.

Joseph Rafter, chairman of the charity, said: “We are so pleased that so many people attended the ball and we are overwhelmed with the amount of support we have received, it’s truly remarkable.

“We did not expect to raise quite so much in one night but we are thrilled that we did, as it enables us to do so much going forward. This money will help us to continue to support children with life limiting conditions in hospital but it will also help us to expand our service into helping them in the community also.

“By the end of 2016, The Harley Jae Trust plans to expand its man power and its services so this money has come at such a good time to help us to achieve that.”

Guests were able to bid on everything from a villa in Lake Como, which fetched £7,000, to a restaurant dinner for six, which raised £18,700 towards the final total.