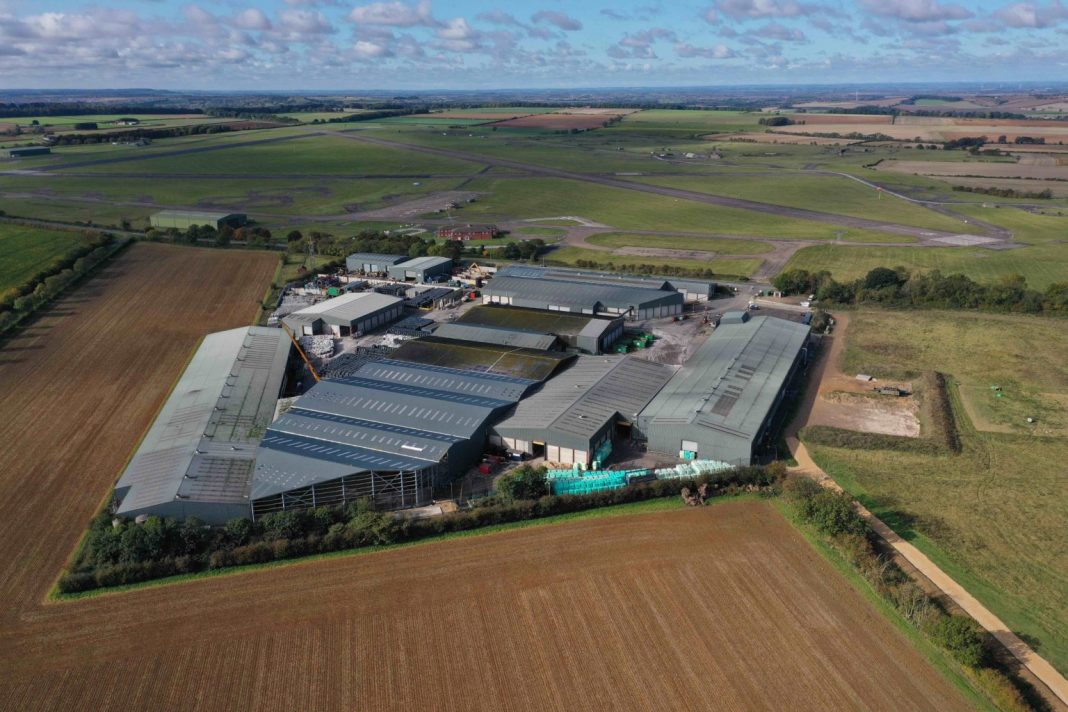 Two new major recycling facilities are to inject £60 million into the UK economy.

The investments, in Lincolnshire and Leicestershire, represent the latest in a string to introduce new technology for recycling a greater percentage of waste within the UK.

The two facilities are being built to meet the need for the shortfall of plastic recycling infrastructure in the country with the aim to minimise the reliance of landfill and support the UK’s circular economy.

The new £30 million material recycling facility, which becomes fully operational in April 2021 at Barkston, near Grantham is an existing site operated by Mid UK Recycling, acquired by Beauparc Utilities Ltd in 2019.

Beauparc, which has a turnover of €540m, has worked throughout Brexit and the pandemic to develop the new facility creating over 100 new jobs.

It will segregate plastics and recyclable materials such as cardboard, newspapers, periodicals and magazines, mixed paper, plastic films and metals.

The new plastic recycling facility in Leicestershire is operated by New Earth Solutions. Acquired by Beauparc in 2016, it will shred, wash and pelletise low-density polyethylene (LDPE) material otherwise destined for landfill.

The £30 million investment will create a further employment opportunities in the locality and the pellets produced can be remanufactured into films, carrier bags and other 2D LDPE products making a significant contribution to the UK’s circular economy.

Beauparc Chief Executive Officer, Brian McCabe said: “We all know that the environment is the biggest challenge that everyone faces in the future. Investments like these are vital, playing a significant part in reducing the impact that we have on the environment, introducing innovative solutions and providing the UK with critical infrastructure for the circular economy.”

Claim £1,000 in funding to support your recruitment, with the help of the University of Derby

We understand that this can be an uncertain time to recruit, and so to ease those concerns, the University of Derby can support Derbyshire...
Read more
Out Of Office