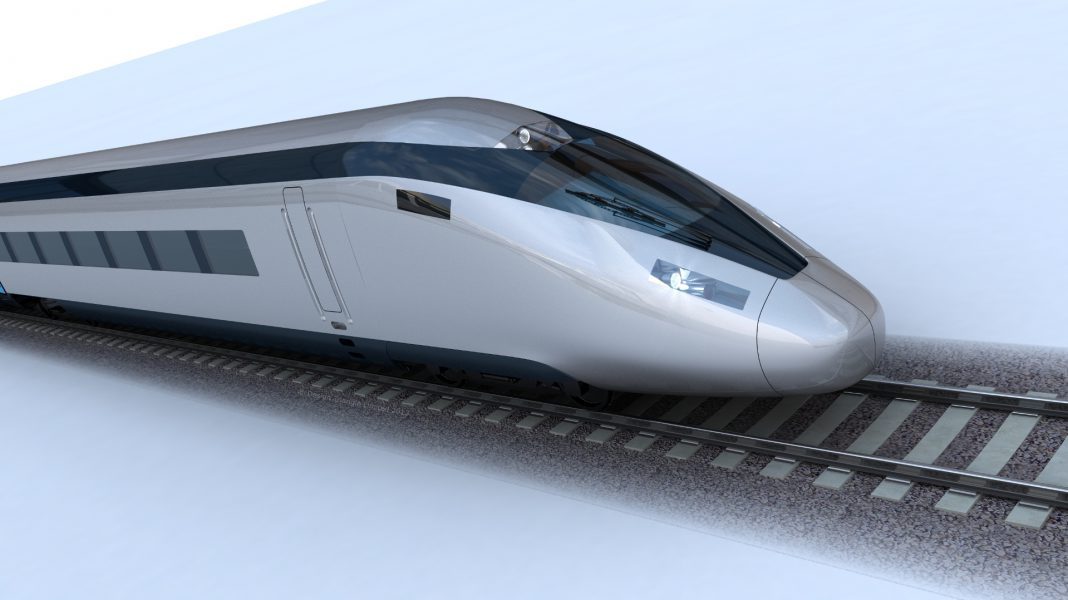 A £2.7 billion transport plan to guarantee fast, frequent connections to the HS2 East Midlands Hub station at Toton has been published.

The plan promises to spearhead the region’s economic renewal post-COVID-19 and accelerate the benefits of HS2.

Under the proposals over 20 villages, towns, and cities across the East Midlands will have direct access to the HS2 station, including Leicester, Nottingham, Derby, Newark, Matlock, Mansfield and Long Eaton.

The vision is split into three phases, with the first earmarked for completion by 2030, to stimulate development before HS2 trains first arrive in the East Midlands.

These improvements are fully integrated with the work of the East Midlands Development Corporation, which has government backing to deliver 84,000 highly-skilled jobs and 4,500 homes at key growth sites close to the HS2 station at Toton, including East Midlands Airport, Chetwynd Barracks, and Ratcliffe-on-Soar Power Station.

The East Midlands currently has the lowest transport spend per head of anywhere in the UK (£245), 49 per cent below UK average (£483) and less than a quarter of that allocated in London (£1019).

If the East Midlands was funded in line with the UK average, it would receive £1billion extra to spend on transport each year.

Under this plan, the region will begin to see the creation of high-value jobs and housing before high-speed trains reach Toton, improving transport connectivity and social mobility for some of the region’s most deprived communities.

Phase One of the scheme, which could be implemented and operational within the next ten years includes plans for:

Phase Two of the scheme, which could be up and running within 20 years, includes a new railway station at East Midlands Airport and connections from the East Midlands Hub to Derby by tram or Bus Rapid Transit.

The new station at East Midlands Airport would allow a direct journey to Leicester in 15 minutes, to Derby in 18 minutes, and to Nottingham in 26 minutes, vastly improving sustainable transport access for passengers and staff.

The final raft of improvements in Phase Three, which would be completed within 25 years, include new rail links to the South Derby Growth Zone and Rolls Royce site, as well as a tram-train serving Long Eaton, a planned housing development to the west of East Midlands Airport, Ratcliffe-on-Soar-Power Station, and the East Midlands Gateway logistics site.

“This is not just a transport plan; it’s a blueprint for social mobility, prosperity and long-term economic growth. Having the right infrastructure in place will be a catalyst for regeneration, job creation and homebuilding,” said Elizabeth Fagan, chair of the D2N2.

“Now is the time for us all to work together to secure investment and the commitment to make the most of the high-speed rail network to ensure we deliver a successful future post-COVID-19.”