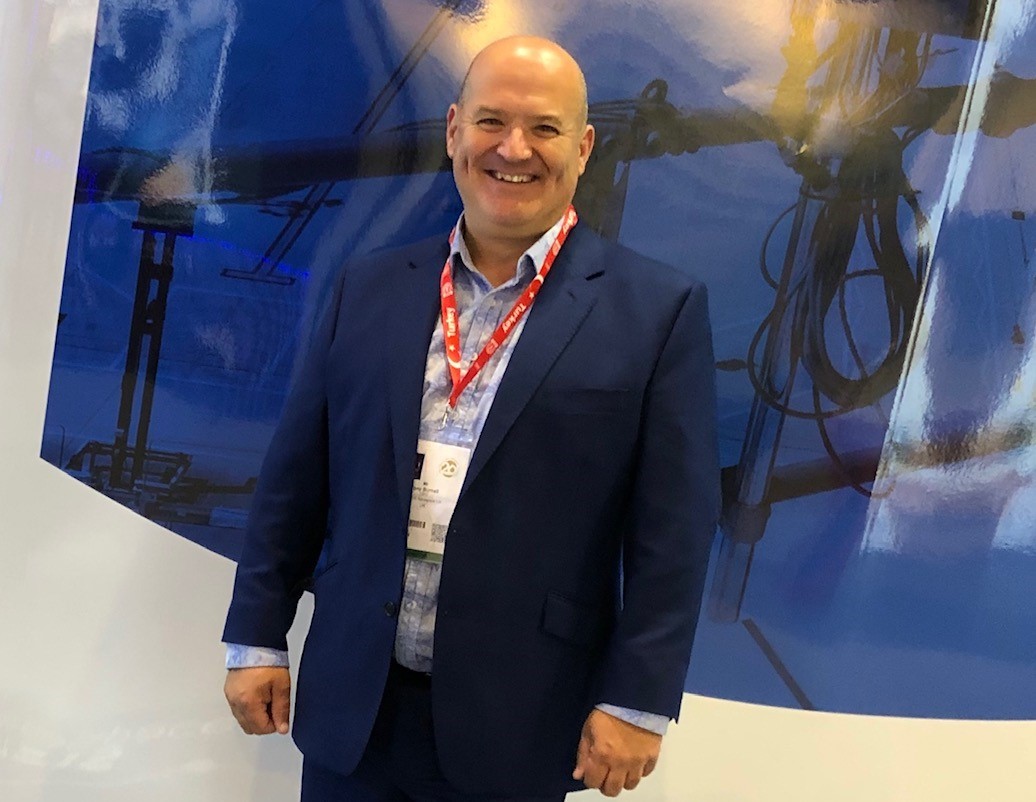 The first company to move into Lincoln’s Science and Innovation Park has grown so successfully it is moving into its own premises.

METIS Aerospace was the first through the doors when the Science Park opened in 2017. Originally just two people, the Aerospace, Defence and Security company now has 14 staff and is undergoing a major expansion.

In 2018 METIS was instrumental in the reopening of Gatwick Airport during its Drone Crisis and since then METIS has been actively involved with major airports, enabling to continue operating whilst identifying drone threats that could interfere aircraft and their operations.

“We develop Electronic Warfare Signals Intelligence solutions that detect, track and identify high frequency radio waves emitted by targets of interest. That could be anything from a terrorist organisation’s radio communications to a serious organised crime operation using drones.”

Tony, who sits on the newly formed GLLEP Defence and Security board is also Chair of the UK’s Aerospace, Defence, Security and Space’s Drone Platform and Counter Drone group, said: “What has really made us unique is the many years of experience we have had in the RAF using tech in global conflicts, then testing, evaluating, and developing it. We have used these skills and our experiences of being the end user to provide our customers with better solutions, thereby building a strong business.”

METIS was eager to move into the Lincoln Science & Innovation Park as soon the Boole Technology Centre opened. “The primary driver for moving in was to collaborate with the right people to build better products. That included companies who also moved into Boole and we were right next to the University of Lincoln who we’ve been able to work with to develop emerging technologies and pulling these through into the commercial sector in short timescales. We also liked the ‘wow’ factor of bringing clients to Boole. The biggest benefit was the flexibility and understanding of Tom, the Park’s director. His door is always open, and he is a great person who’s provided support and advice throughout but, arguably more importantly, worked with us to enable the company to grow.”

Tom Blount, Director of Lincoln Science & Innovation Park, said: “We would have loved to keep Tony and his team on site but, sadly, their growth has meant that we simply haven’t the space available in such a short timescale. We will miss having them based at the Park but they remain an important part of our wider science and tech community.”

METIS is now moving to its own premises in North Hykeham which will house its offices, labs and a new manufacturing facility with space to produce drones up to a 6m fixed wingspan.