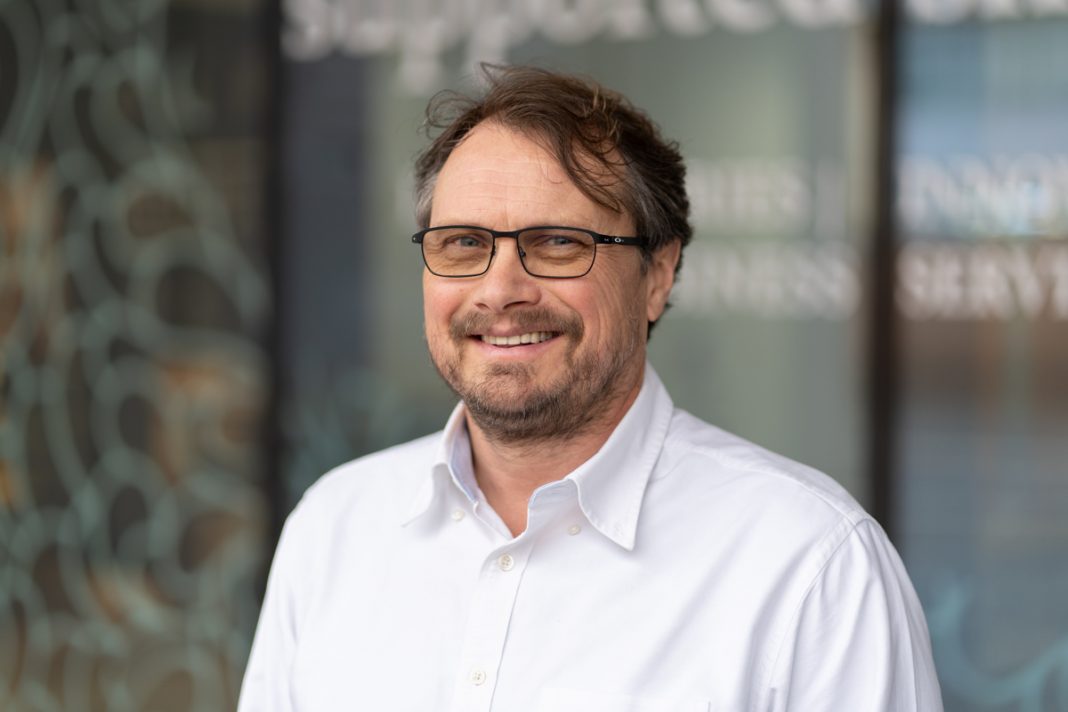 Nottingham-based contract research organisation (CRO) Reach Separations has reported a significant increase in turnover in the wake of sustained demand across Europe for its chromatographic purification services.

Reach Separations, which celebrates its tenth anniversary this year, specialises in chromatography for the analysis and purification of small molecules.

When Reach Separations was founded ten years ago, its team of four people took on one small laboratory at BioCity, Nottingham. The company now occupies three large laboratories and office space at BioCity, having expanded its facilities by an additional 1600 square foot in 2020.

To facilitate the rising demand for its services, Reach Separations is set to open a new facility in Strasbourg, France later this year, which will accommodate a new team of scientists supporting purification activities in mainland Europe.

Reach Separations employs 20 people and has further plans for recruitment across its facilities in the UK and France this year.

“Since our inception, demand for our services has rocketed,” explains Peter Ridgway, Business Development Director at Reach Separations. “Passing the 10-year milestone is an incredible achievement for us. We are entering a new, exciting phase of development for the company. Introducing large scale purification capabilities and extending our presence into mainland Europe will only enhance this growth trajectory.”

Managing Director of Reach Separations Duncan Cliff, says: “Over the last decade, it has been a privilege to be able to use our expertise and technologies to support clients into early development and accelerate their programmes. As we embark on the next chapter of our growth, Reach Separations is strongly placed as the go-to chromatography provider in Europe, from early discovery to early development.”

Peter adds: “Our growth wouldn’t have been possible without the hard work and dedication of our team of specialist scientists, many of whom joined us as graduates, or as apprentices from colleges in the East Midlands region. Nurturing and developing the next generation of scientists will continue to be a key area of focus for us going forward.”

Reach Separations specialises in chromatography for the analysis and purification of small molecules. The company provides a high quality and efficient service to its clients returning purified samples and results quickly, allowing them to streamline their internal processes and accelerate their discovery programmes.