Optimism among SMEs falls for first time in a year 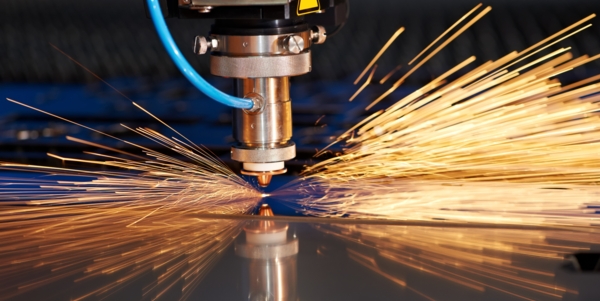 The UK’s small and medium-sized (SME) manufacturers saw optimism deteriorate for the first time in over a year, according to the latest CBI SME Trends Survey.

The survey of 374 SME manufacturers reported another firm rise in new orders, underpinned by both export and domestic demand. Furthermore, while firms still expect to cut back on investment in buildings and plant & machinery, investment intentions for the year ahead haven’t deteriorated materially further and remain above their long-run averages. Growth in headcount and hiring intentions for the coming quarter also remain robust.

However, output growth slowed over the past three months, although manufacturers expect a modest pick-up in the coming quarter. There are also signs that capacity pressures are biting hard, with the proportion of firms working below capacity falling to its lowest since April 1989. In addition, the number of firms citing labour shortages as a limiting factor on investment rose to its highest on record (since October 1988).

Pricing pressures are also gaining traction, with average cost growth still elevated. However, growth in both domestic and export output prices slowed over the past three months, indicating that manufacturers’ margins are coming under pressure. Costs growth is set to ease a little in the coming quarter, though still run ahead of output price inflation.

“The latest survey suggests mixed fortunes for our smaller manufacturers. While growth in new orders has held up and headcount has risen strongly, output growth has lost some steam over the last quarter. Coupled with ongoing pressure from labour shortages, it’s understandable that optimism among manufacturers has fallen.

“The Chancellor should use the Budget to fire up our factories by reforming business rates, and setting out a clear plan to bring the UK’s Industrial Strategy to life.”

25% said their volume of output was up, and 17% said it was down, giving a balance of +8%. Companies expect output to rise at a somewhat quicker pace over the next quarter (+14%)

Average unit costs grew at a robust pace (+29%), with the expectation that growth will soften slightly over the next three months (+22%)

Export price growth slowed over the last quarter (+14%), with similar inflation expected over the next three months (+17%)

37% of SME manufacturers are employing more people than three months ago, and 13% less – leaving a balance of +25% and employment growth is expected to remain robust over the next quarter (+23%)

Investment is expected to be cut back for both plant & machinery (-5%) and buildings (-8%). But both balances remain above their long-run averages (-7% and -17% respectively).