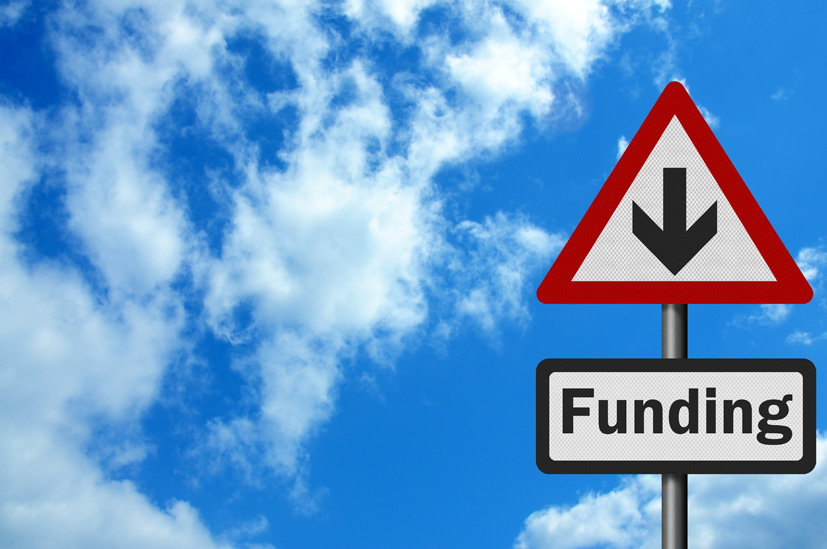 A charity that over three decades has helped thousands of people in Nottinghamshire and Derbyshire with disabilities live independently is to close.

Trustees of Nottinghamshire Disabilities Living Centre say that it is no longer sustainable to carry on its work because of cuts to funding and will close on July 31.

Its centre, currently on Beechdale Road, Nottingham, gives impartial advice and assessments on disability equipment to help people continue to live in their homes. Often it is the first point of call for people faced with problems.

Over the years it has also worked with professionals in care services to help people with disabilities to come to informed decisions, trained medical and care students and delivered outreach services – including one to help black and ethnic minority groups – and assisted people to apply for grants for equipment ,in one year alone securing £140,000.

Over the last seven years the charity has suffered cuts in grants from Nottinghamshire County Council and Nottingham City Council, and had to move from larger premises.

The centre generated its own income, averaging £27,500 a year, by holding exhibitions and hiring out its training room. The staff, numbering 12 at its peak, have been assisted by volunteers.

But the charity has been forced to call it a day. Pauline Johnston, chair of the trustees, said: “The funding has now been so severely reduced that our costs now exceed the income.

“It was with great sadness that the trustees reluctantly but unanimously agreed that the charity would have to close and cease providing the expert help and assessments that we have given to so many people in Nottinghamshire and Derbyshire over the years.

Another founding trustee, Shirley Cooper, said: “We are justifiably proud of the achievements and reputation of the DLC over the past 30 years and of the dedication and professionalism of staff and volunteers.

“The loss of this service will be sad to individuals, carers, and families. In the current financial climate it will be difficult to replace this important service.”

The five remaining staff will be made redundant. Some equipment will go back to companies that provided it, some will be sold or given to other organisations with a similar ethos

Manager Toni Roberts, who has worked with DLC for 27 years, is saddened at the charity closing after operating such a brilliant service to keep people independent in their own homes. “We have taken great pride and satisfaction in knowing how much we have supported people, as testified by users,” she said.